The Rachel Carson Center hosts the “Green Visions” film series in cooperation with the Deutsches Museum and the Münchner Volkshochschule.

Each academic semester, the series screens environmental documentaries from across the world that focus on a particular theme for that semester. The screenings are followed by discussions—in German—with directors, environmental experts, and film scholars.

All films are shown in the “Rio Filmpalast”, Rosenheimer Str. 46, 81669 Munich. Admission is free.

View the film lineups from past semesters below. 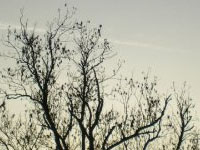 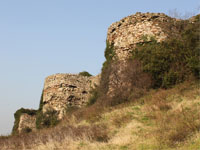 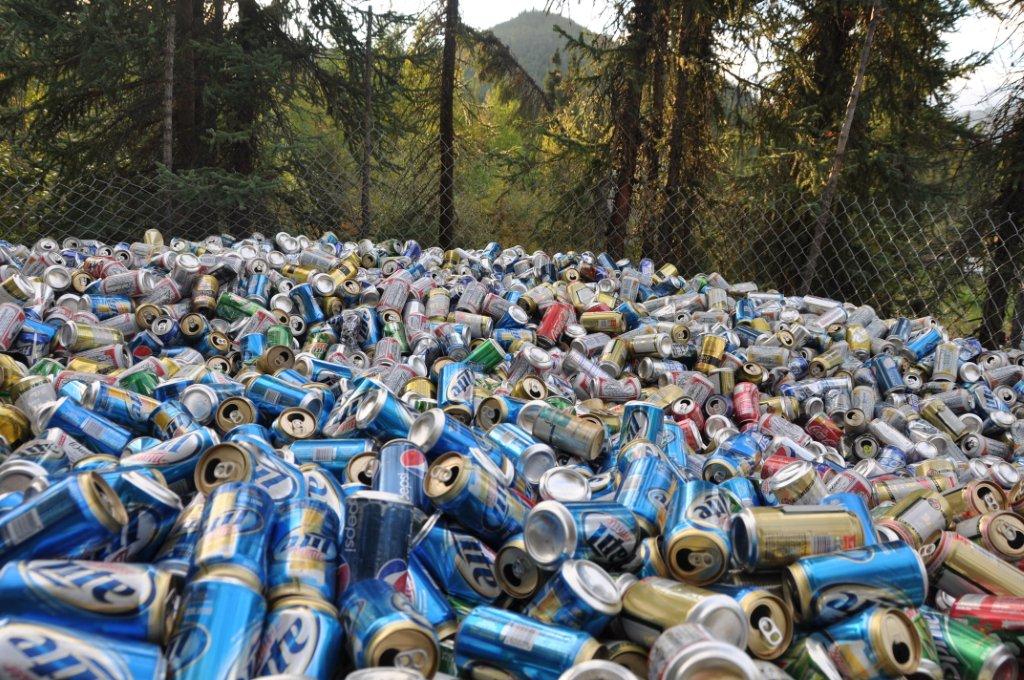 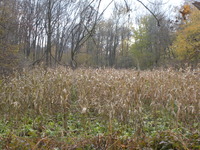