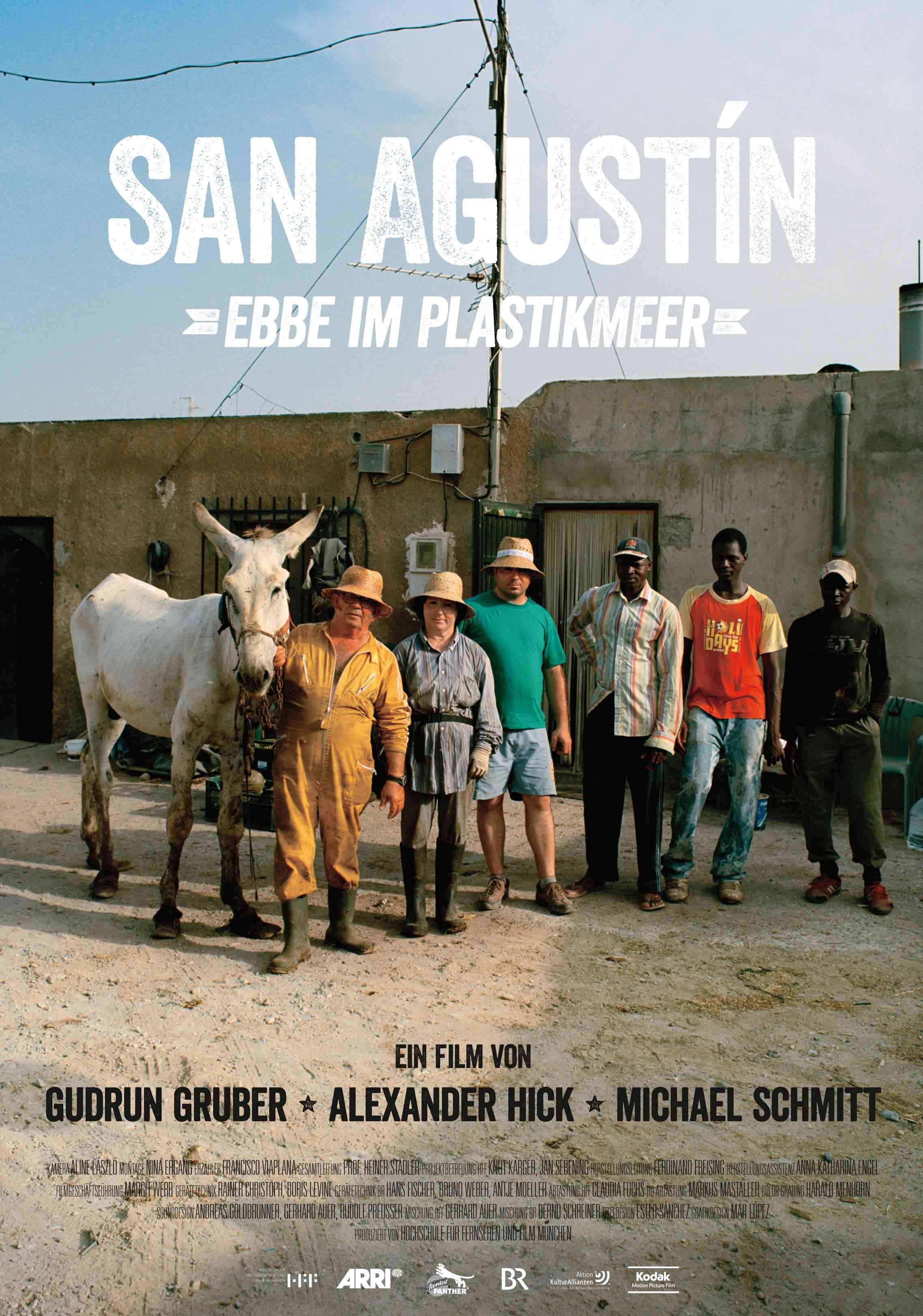 In the middle of the largest area of vegetable cultivation in the world, the "Mar del Plastico," lies the Andalusian village of San Agustin, where a virus threatens the harvest and the authorities are busy pursuing illegal agricultural workers. Farmer José Maria would prefer to live a more human life amongst his plants, and the Crespo family tries, with vegetables, goats, and a huge compost heap, to make ends meet. San Agustin casts an unusual look at Europe’s vegetable garden, a place in conflict with itself.

A discussion with Andreas Jünger (Rachel Carson Center) will follow the screening.

The film will be shown in Spanish with German subtitles.

Please note that due to physical distancing and hygiene measures, the number of seats is limited. This film screening can also be booked as an online event (via livestream).