City Environments around the Globe: Past Challenges, Future Visions 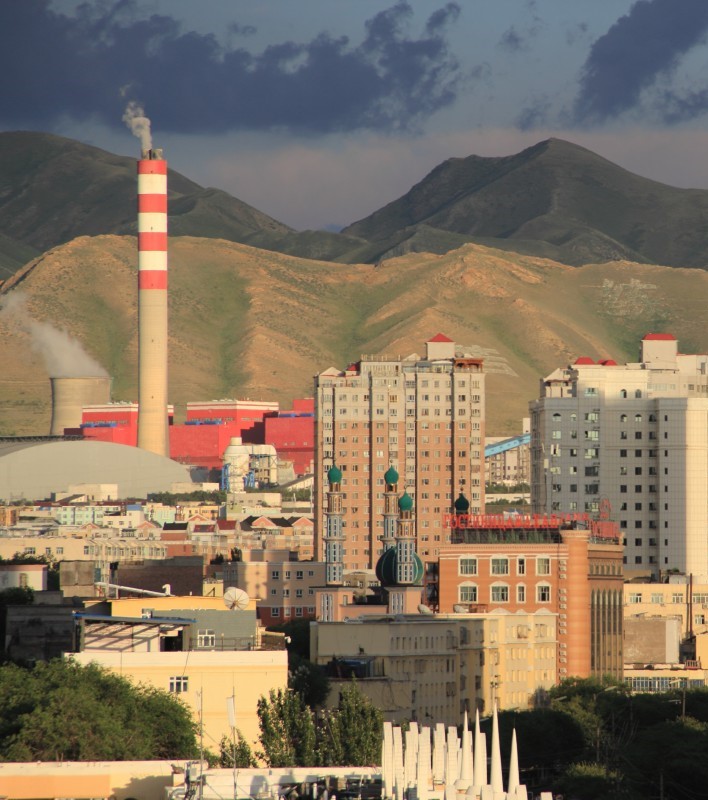 Image: “If Someday…” by Abhijit Kar Gupta is licensed under CC BY 2.0.

This workshop is the first of a series of multidisciplinary meetings between scholars and doctoral students from LMU Munich and New York University on the topic of city environments around the globe. The conveners of the workshop—urban scholar Anne Rademacher, environmental historian Christof Mauch, and political scientist Sophia Kalantzakos—will define the parameters and research questions to be addressed in future meetings and field seminars. The proposed project focuses on an understanding of urban environments over time. It aims to explore and illuminate urban issues and challenges in a comparative, transnational, and global framework.

The workshop is part of the new strategic partnership between New York University (NYU) and Ludwig-Maximilians-Universität (LMU Munich).