Whether you want to refrigerate, cook, toast, or blow dry—today’s homes offer suitable appliances for almost every conceivable task. The electrification and mechanization of private households since the early twentieth century has facilitated many housework chores and fulfilled long-cherished dreams of more comfort and leisure. Growing numbers of appliances and increasingly frequent usage, however, have led to a constantly rising level of private energy consumption. Today, private households contribute as much to the total annual energy consumption of Germany as as the industry and the transport sector—despite efficient refrigerators and energy-saving light bulbs. 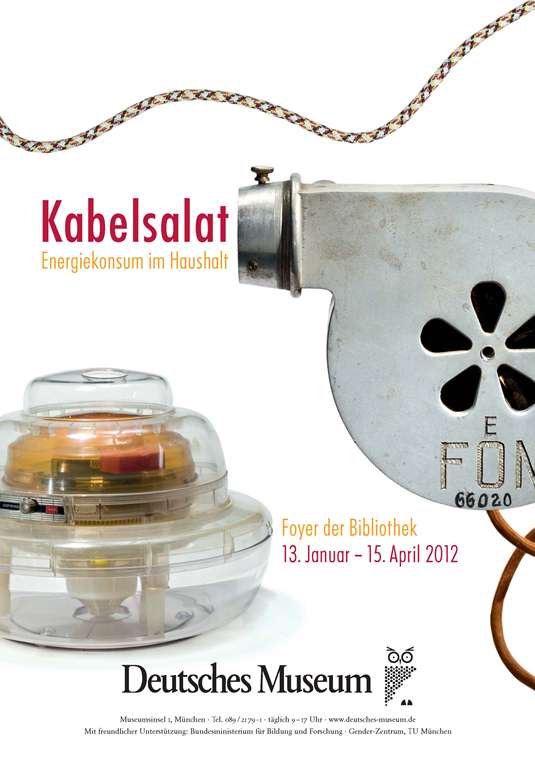 The temporary exhibition Cable Tangle: Energy Consumption in the Home  follows the history of the mechanization of private households from the late nineteenth century through the present and shows its influence on gender roles, lifestyles, and environmentalism. The exhibited objects range from curiosities of early electrification such as electrical pans and elegant cigar lighters, to classical designs of the 1950s and 60s for razors, sun lamps, and food , and finally lifestyle gadgets of the modern mass-consumer society such as electrical parmesan graters and pepper mills. Historical advertisements, political writings, and media sources put the objects in context and tell fascinating stories about successful, delayed, and at times even failed domestic technology and its impact on social, cultural, and environmental norms and debates.

There is much to (re)discover: old and new appliances, utilitarian and well-designed, practical and playful. The objects show how the ever-growing domestic “machine park” contributed to a mentality of carefree energy consumption, and they encourage us to reflect upon our own ideas of our household’s little helpers.

Photos from the Exhibition 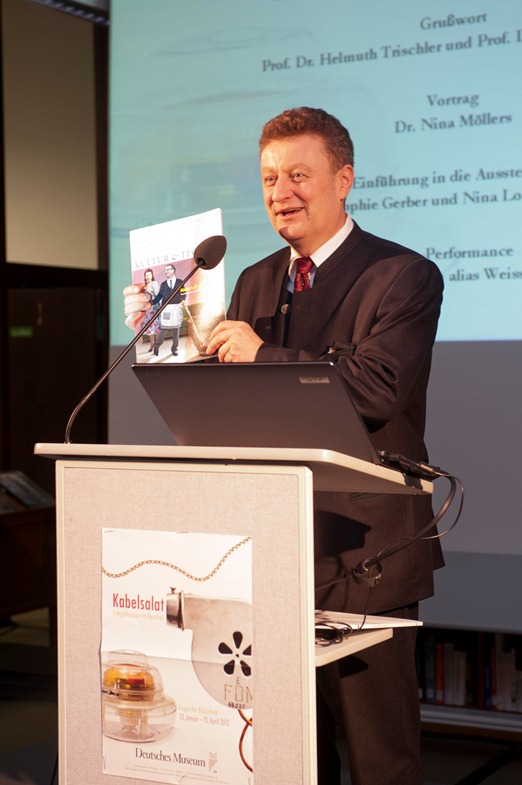 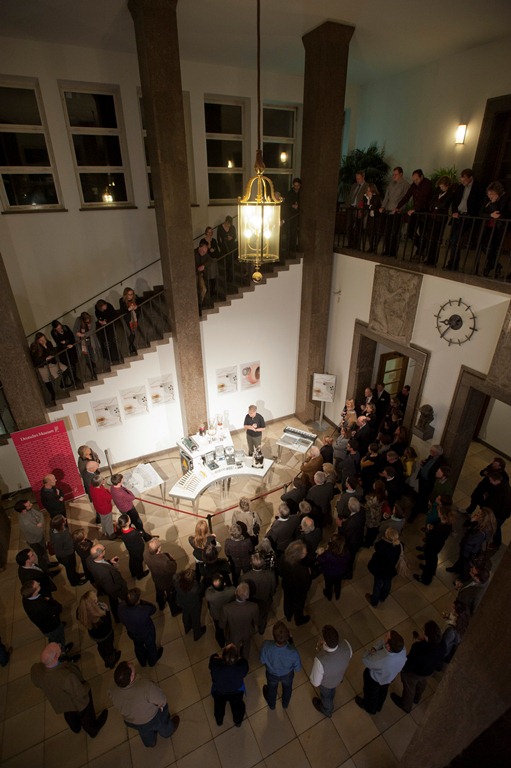 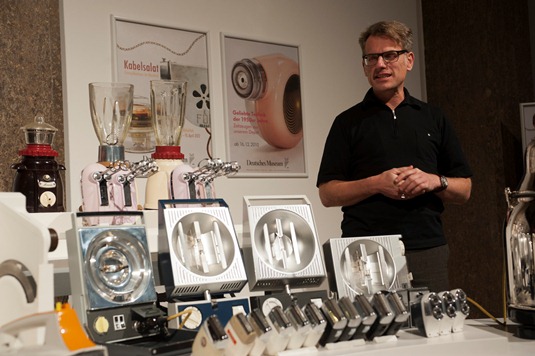 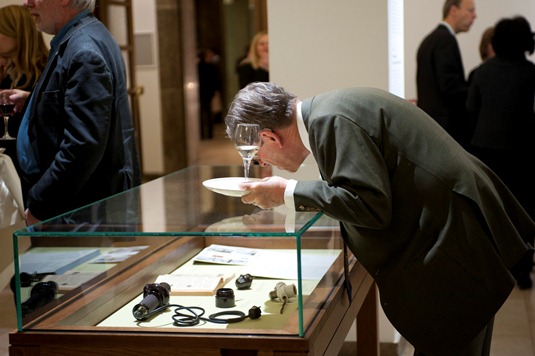 One of the exhibition’s many artifacts captures a visitor’s attention.
© Deutsches Museum 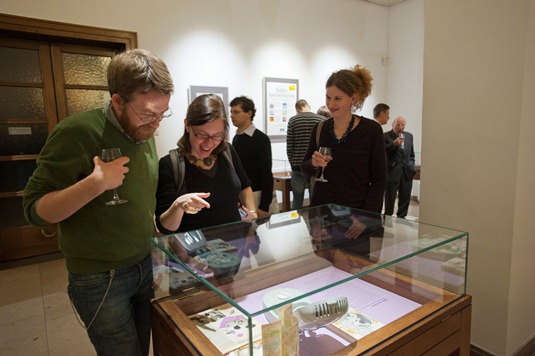 Some old and quite amusing objects can be found in the exhibition. © Deutsches
Museum 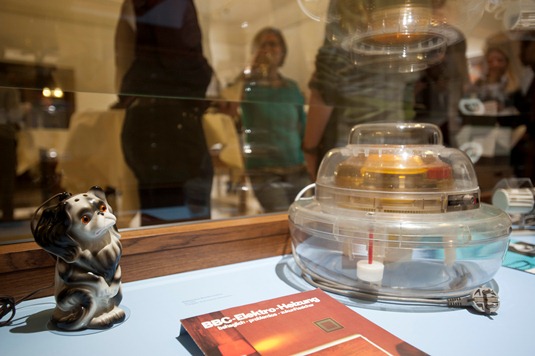 Appliances for room climate control from the 1970s such as a smoke-consuming
device in the shape of a Pekinese. © Deutsches Museum