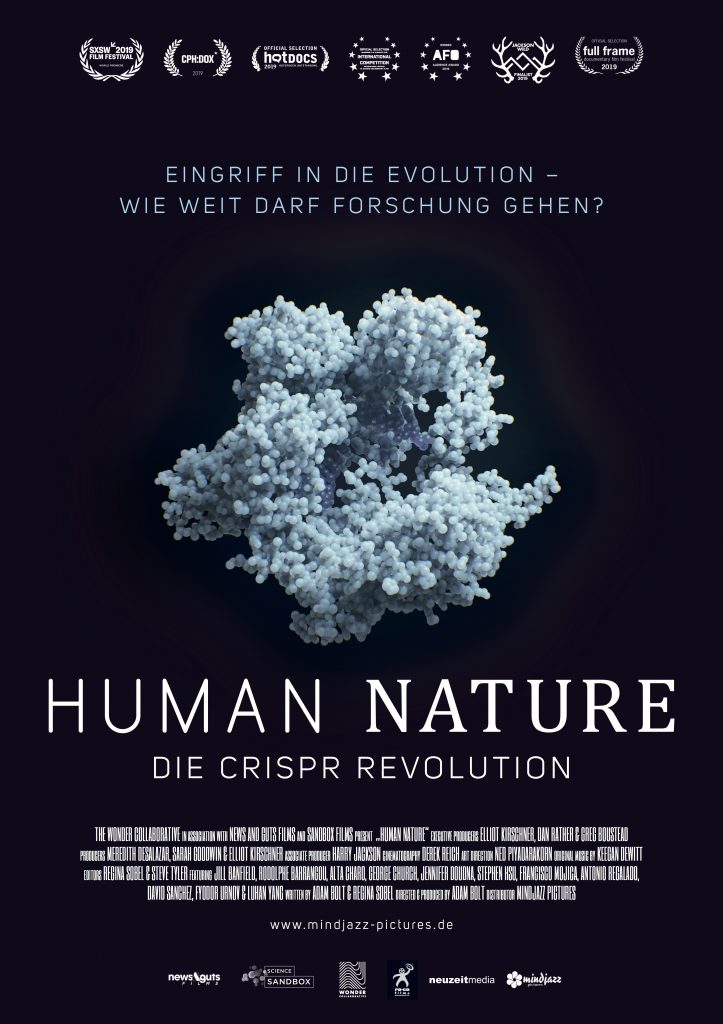 A film about one of the greatest scientific breakthroughs of the 21st century: CRISPR, a technological revolution which gave people unprecedented control over the building blocks of life. CRISPR-CAS9, “gene-scissors” extracted from bacterial immune systems, allow us to do things previously thought impossible—to cure diseases, change the entire biosphere, and even design our own children. From this arise great ethical challenges. How will this new power change us and our relationship to nature?

A discussion with Sophia Guttenberger (Umweltinstitut München e.V.) will follow the screening.