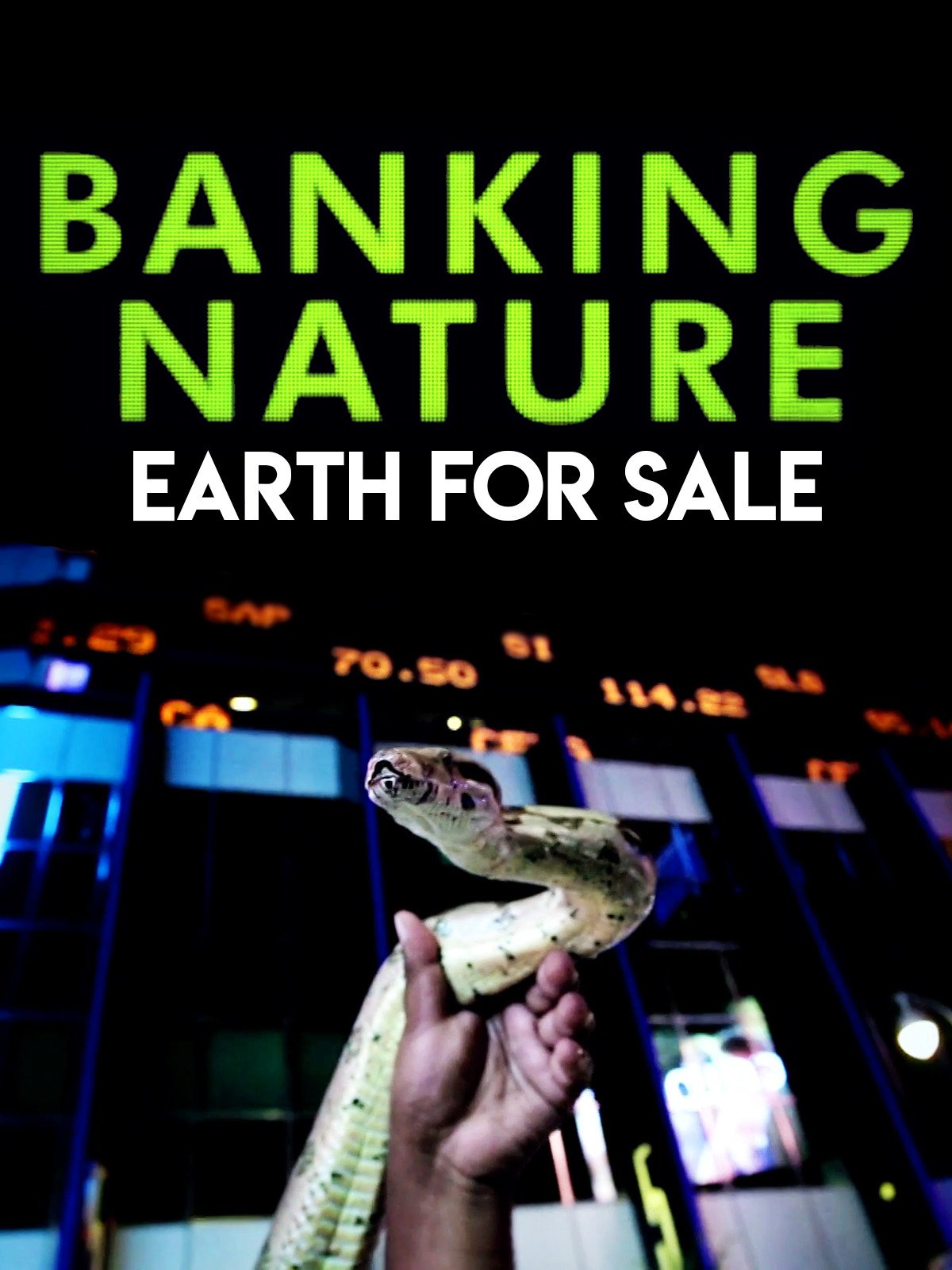 Protecting our planet has become big business, with companies promoting new environmental markets. In the face of decreasing species diversity, many respected economists believe that the best way to protect nature is to put a price on it. But others fear that viewing endangered species and threatened areas as instruments of profit could lead to companies having a financial interest in species extinction. Banking Nature examines the various processes of monetizing nature in countries all over the world, and shows the alarming rise in the transformation of natural resources into tradeable assets. Some see a new financial crisis approaching: but this time, it is nature’s future at risk—and therefore our own as well.

A discussion with Dr. Thomas Fatheuer will follow the screening.