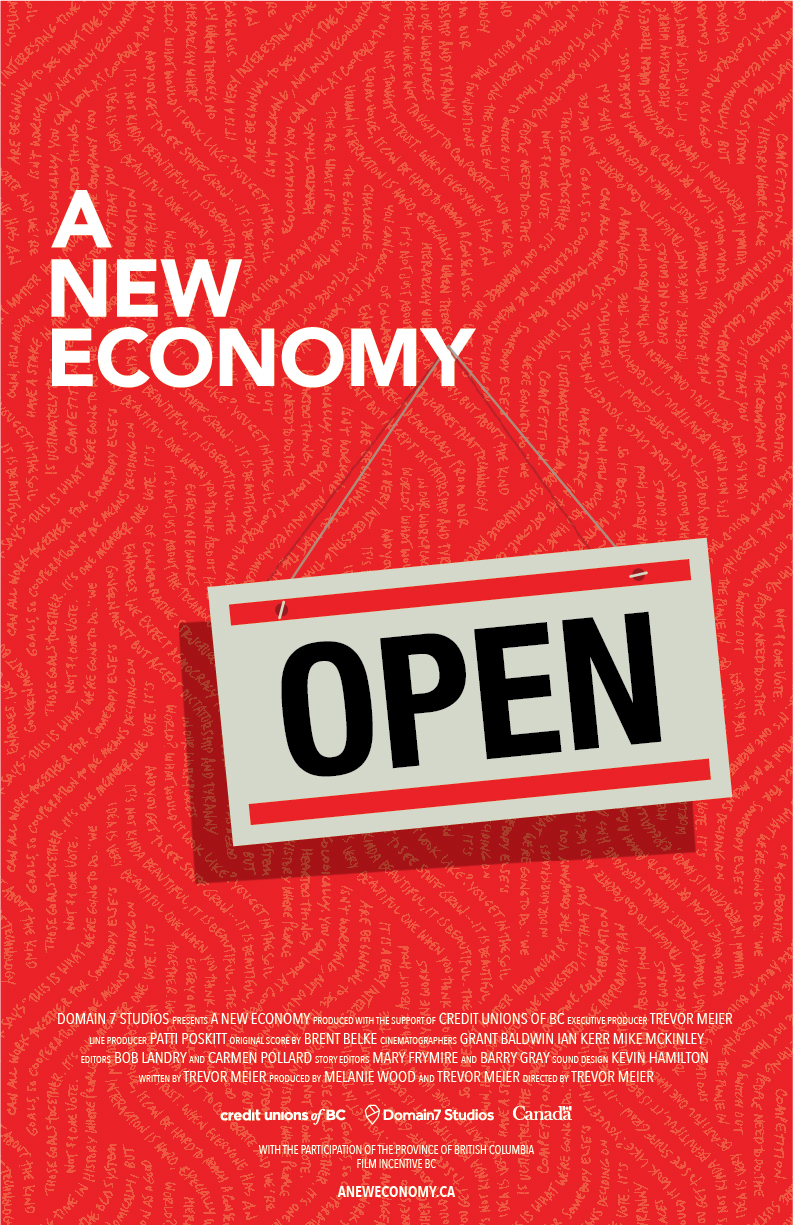 This feature documentary is about people making a fresh start as they work to build a new economy. Watch as several organizations move towards a more cooperative future by experimenting with open and nontraditional business models. By rewarding human effort fairly and proportionately instead of obsessing about the bottom line, these revolutionary businesses are creating a more people-friendly future, creating new ways to make money, and to make it sustainably.

A discussion with Nina Treu, Konzeptwerk Neue Ökonomie, will follow the screening.