Mosquitopia? The Place of Pests in a Healthy World (A Rachel Carson Legacy Symposium) 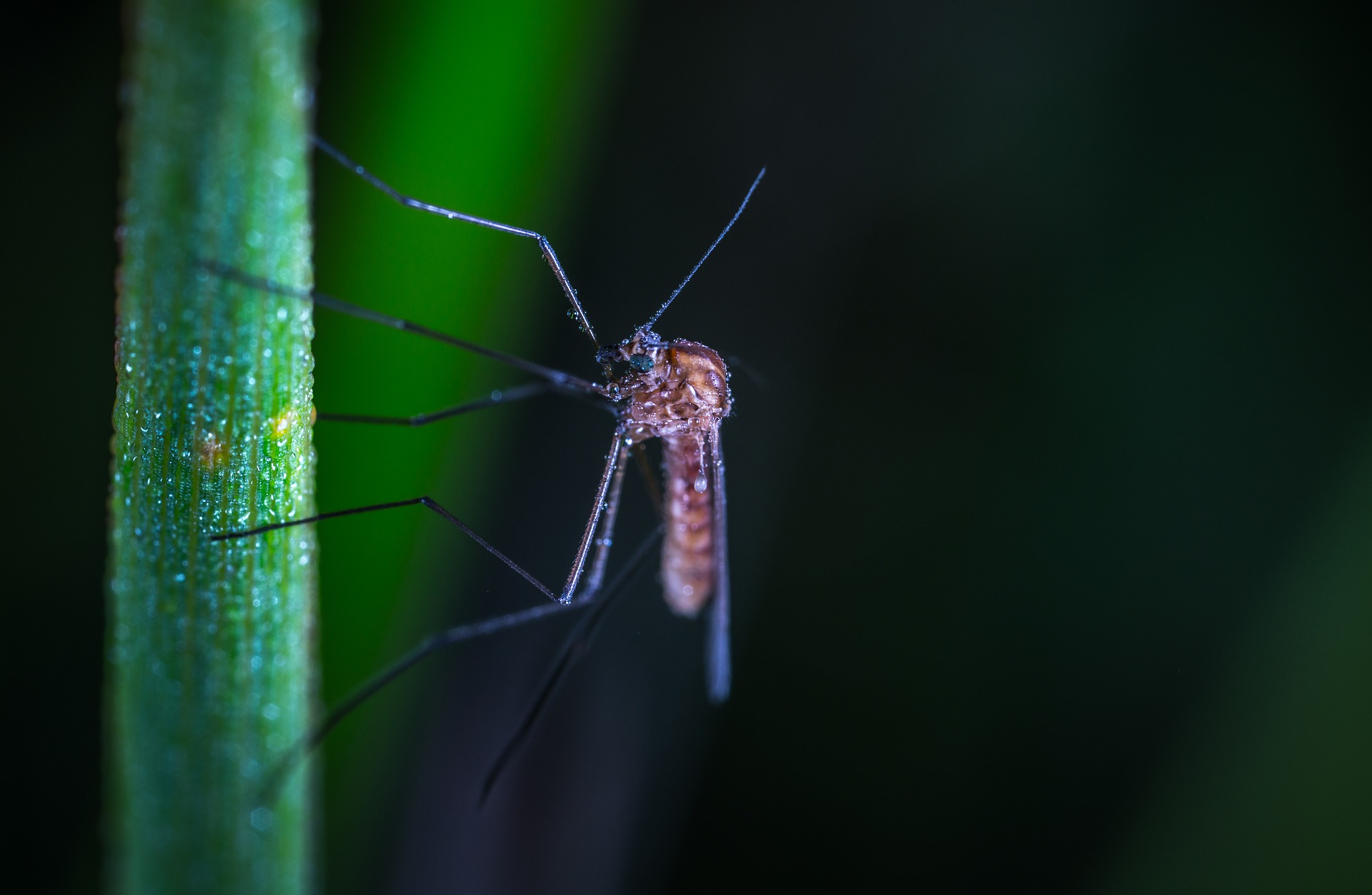 It is fair to say that mosquitoes have inflicted more misery on human beings than any other animal, with at least one-seventh of humanity set to contract mosquito-born diseases this year. As a result, people have developed and are developing a range of powerful and high-tech measures to cope with mosquitoes either through prophylaxis, control or eradication—though to date with limited successes since malaria, Chinkugunya, Zika, West Nile, Dengue, and Yellow fever still rage. And yet, many ecologists and other scientists remind us that mosquitoes are also integral members of ecosystems, serving as fodder for fish, birds and bats, driving animal migrations, pollinating flowers, and much more. The diseases that mosquitoes transmit, not only to humans, but to other mammals and many other blood-filled creatures, clearly play critical roles in a range of ecological and evolutionary processes—and crucially, may also build resistance to other transmissible diseases. So even if most of the 3000 species of mosquitoes are mostly harmless to people, those dangerous species of Anopheles, Culex and Aedes may still deserve a seat at the table, whether or not humans are the host. “I favor insect control in appropriate situations,” the great naturalist Rachel Carson once declared, even if the question that obsessed her to the end of her days was “whether any civilization can wage relentless war on life without destroying itself, and without losing the right to be called civilized.” Mosquitoes present us with a supreme case for finding how to simultaneously promote human and ecosystem health.

This three-day symposium therefore brings together scientists and humanists to assess how mosquitoes can better coexist with people. Our strategy is to identify major categories of mosquito-human relationships, and enrich them from multiple perspectives, especially history, anthropology, and ethics as well as entomology, molecular biology, and health sciences. Our sessions will be organized around the following topics on Day One for controlling and killing mosquitoes: Dreams of Eradication; Pesticide Resistance; Planned Extinction; Molecular Solutions; and the following topics on Day Two for conserving and preserving mosquitoes: Pests as Endangered Species; The Promise of Biocontrol; Integrated Pest Management; Health Sufficiency. Day Three will be for producing (preliminary) outreach products.

Our 20- to 25-person multi-disciplinary symposium will include several members of the EU-Horizon INFRAVEC2 research team dedicated to vector control; environmental humanists from the Rachel Carson Center in Munich; and other leading vector scientists, medical humanists, and health historians. With 2019 being the 120th anniversary of Ross & Grassi’s discovery of the mosquito transmission of malaria, our goal at this symposium is to identify the best balance between managing for human health and environmental health. Can we learn to live with mosquitoes without them ultimately killing us or us killing them, thereby allowing us to enter a new age of Mosquitopia? An online pamphlet, book and film are planned.