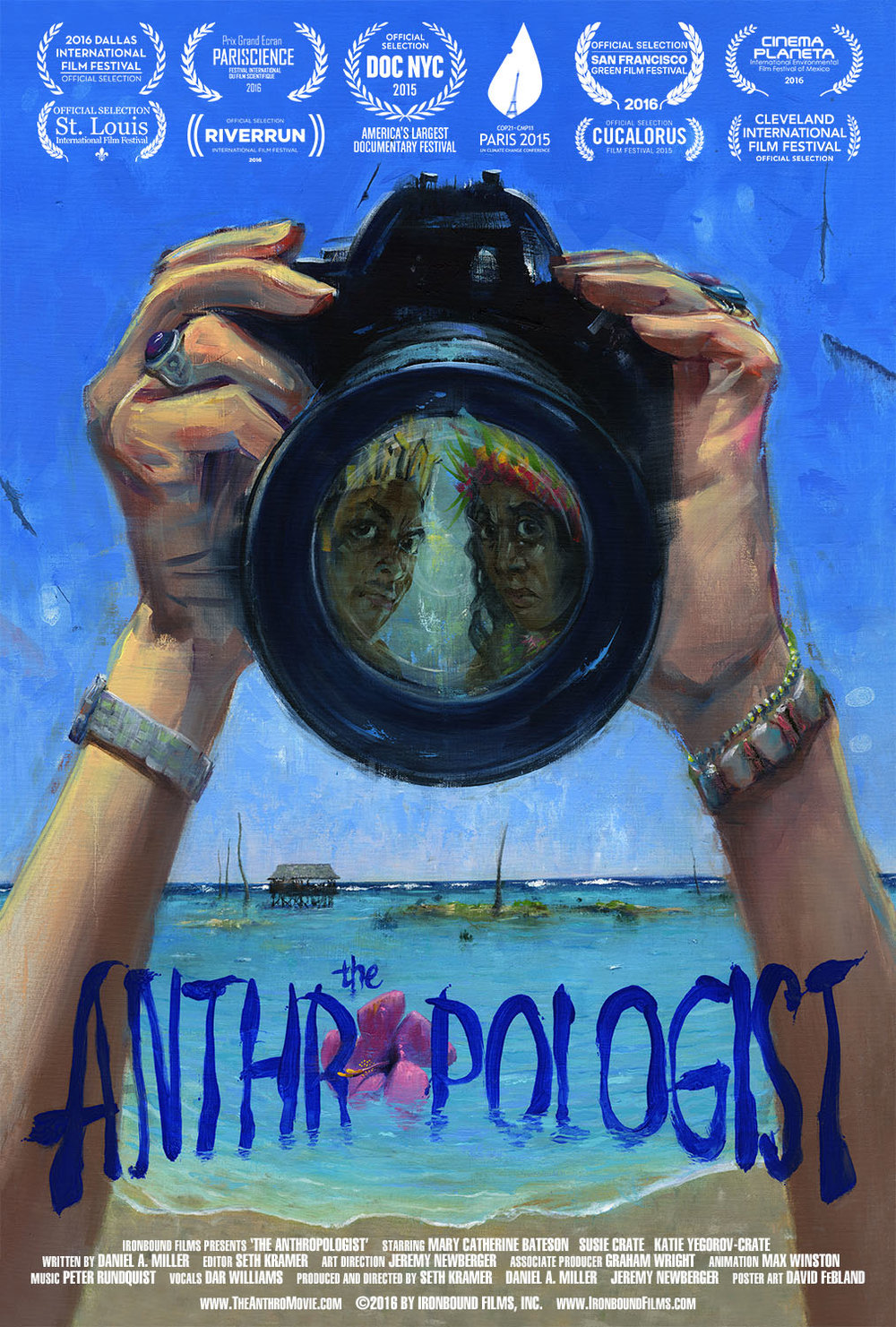 The movie examines climate change like no other film before. The fate of the planet is considered from the perspective of American teenager Katie Crate. Over the course of five years, she travels alongside her mother, Susie, an anthropologist studying the impact of climate change on indigenous communities. Their journey parallels that of renowned anthropologist Margaret Mead, who for decades sought to understand how global change affects remote cultures.

A discussion with Susan Crate will follow the screening.