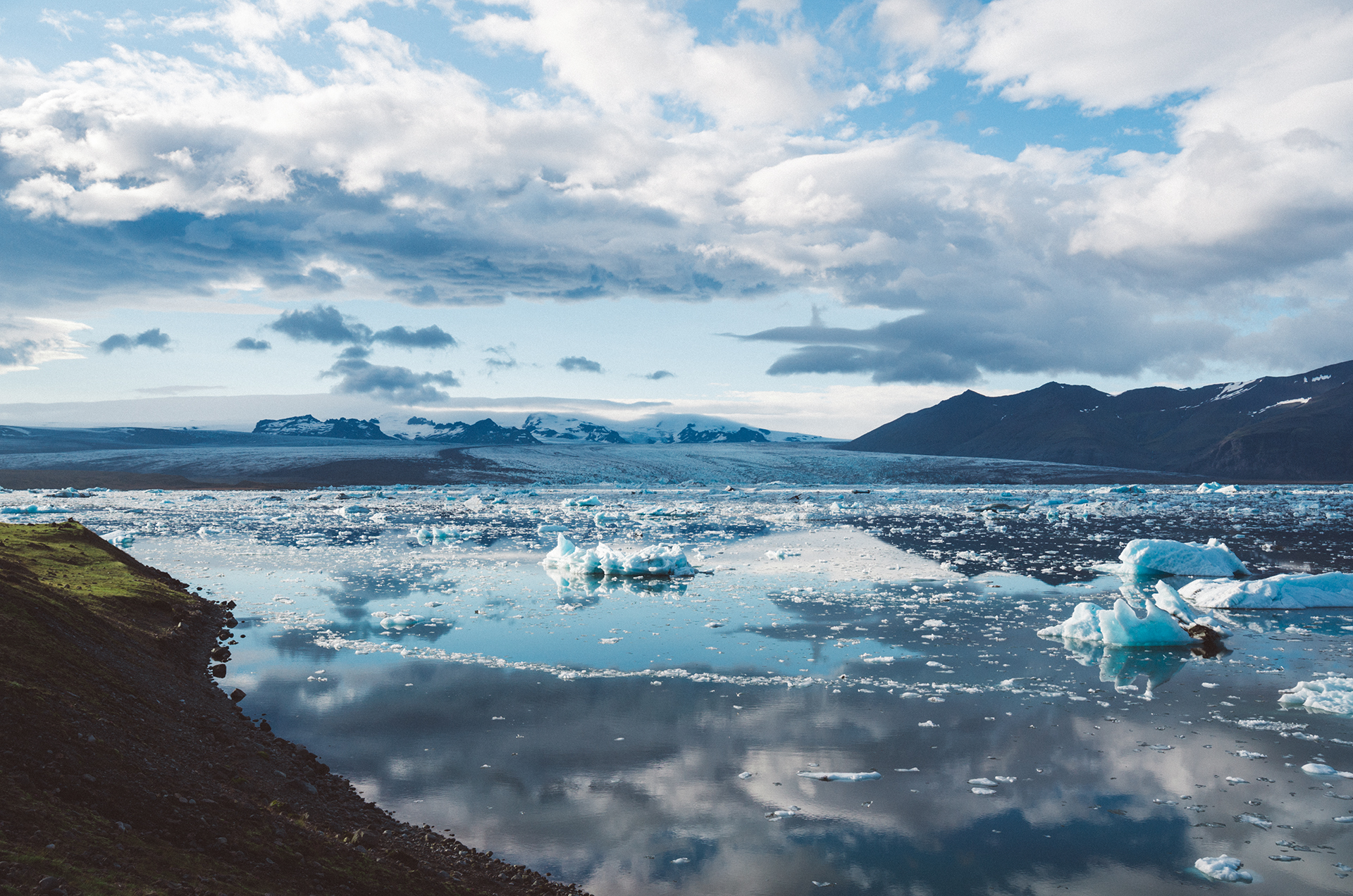 This short workshop engages with the questions surrounding climate science communication, from a social
science and humanities’ perspective. The aim is to learn from each other how to communicate climate social science, and climate humanities, findings most effectively, and how to make this important work salient in the
wider world. A corollary aim is the exchange of expertise between graduate students in different disciplines, and
encouraging an honest reflection on their own preconceptions and aims (and each other’s).

Anthropogenic climate change, or global warming—as it was referred to before U.S. Republican spin doctor Frank
Luntz had his say—, has been a dominant force on the global agenda for several decades (yet not so dominant as many might wish). Often, the first assumptions about anthropogenic climate change are that it concerns a
physical process. The climate scientist has become a champion of the environmental movement, and in most
countries there is a loud cry for ‘more climate science.’

While the role of the climate scientist in the debate about anthropogenic climate change is a rather clear one—
although there certainly are debates to what extent a scientist should be an activist—, the role of the scholar is
rather murky. As decades of climate science have passed, what should have been obvious from the beginning has become increasingly prominent (and dire): tackling anthropogenic climate change was never going to be
straightforward, and it was never purely a scientific, political, or economic question. These issues cut to the heart of what it means to be human, what should be the aim of society at large, what rights people in the (less-
)developed world should have, how we experience weather, and how we make sense of climate. As Mike Hulme
has stated “Climate is an idea that carries a much richer tradition of meaning than is captured by the unimaginative convention that defines climate as being ‘the average course or condition of the weather at a place usually over a period of years as exhibited by temperature, wind velocity and precipitation’ [which is often seen as the textbook definition, red].” (Hulme, 2009, 4). Additionally, there are important questions about the role of the history of climate and climate science, and its ability to communicate anthropogenic climate change. Does knowing more about the history of climate provide us with useful tools to communicate climate issues, or does it provide climate skeptics with more ammunition to claim that ‘the climate is perpetually changing anyway’?

How to deal with anthropogenic climate change is an inherently human question, and if we want to reach a
durable ‘solution’, it calls for a deep understanding of people’s life worlds and imaginations. At the same time, it
seems that many of the interpretive and social sciences have had, and still have, issues categorizing their response to climate change. What role is there to play, and how, for these academic disciplines. In this workshop, we will discuss these issues, and try find a voice for our little niches of academic research, for our conceptions ofclimate, and for our concerns about climate science.

Read more about the event in the conference report on the RCC's blog.