Household Consumption and Environmental Change in the Twentieth Century 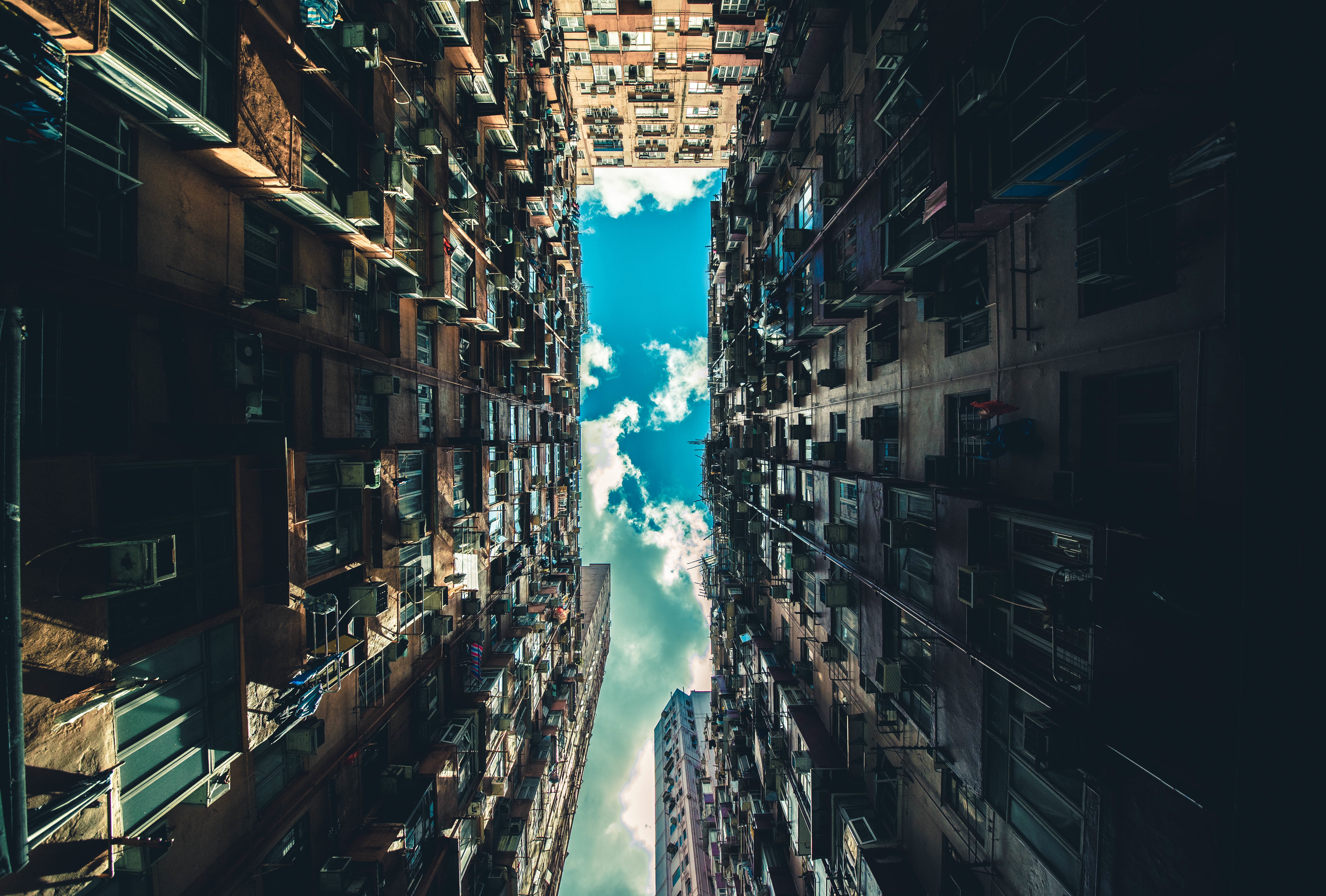 Consumption is a crucial dimension of present-day environmental debates. From meat to automobiles, from tourism to electronic gadgets, multiple dimensions of individual and group consumption are questioned from the perspective of their impact on the environment and their share of responsibility in the global ecological crisis. How this relationship has been built, both discursively and in its material underpinnings, throughout history? While consumption studies have shed light on the subjective and often political dimension of consumer culture, environmental history has emphasized the material outcomes. We think that only by combining these two historical perspectives it is possible to fully understand the contradictory place of consumption in present-day environmental debates and politics.

This workshop aims at fostering such a dialogue, by focusing on the interconnection between domestic consumption and its environmental premises and impacts. We think this interconnection can be more effectively understood from a scalar perspective. Individual and household consumption patterns mobilize scales of ecological impact which can easily reach into the global. On the other hand, global environmental policies and politics aiming at reducing the impact of consumption often have a normative dimension reaching into the sphere of subjectivity. From such a methodological angle, we encourage contributions under one or more of the following headings:

a) Ecologies: Individual and household consumption patterns involve everyday practices and identities as much as large scale transformations of ecosystems. How has the interconnection between the household and the environment been materially constructed and transformed over the twentieth century? Which ecological scales were mobilized? Possible topics include:
• Home appliances and energy
• Food consumption culture and industrial farming
• Textiles, metal, and plastic consumption

b) Discourses: When and how did the environment become an issue—if not the issue—in discourses about household and individual consumption? Which scales were this impact articulated through? What were the consequences for consumption itself? Possible topics include:
• National and international think-tanks
• Grassroots movements for alternative consumption
• Pop culture and advertising

c) Politics: We are interested in exploring the history of the scalar politics which have emerged to deal with domestic consumption. How were the multiple and overlapping environmental scales of domestic consumption regulated (or ignored)? By whom? Which conflicts and negotiations were involved? Possible topics include:
• Waste transfers
• Regulation of commodity chains and cycles
• Local and national regulation/prohibition of consumer practices because of environmental concerns