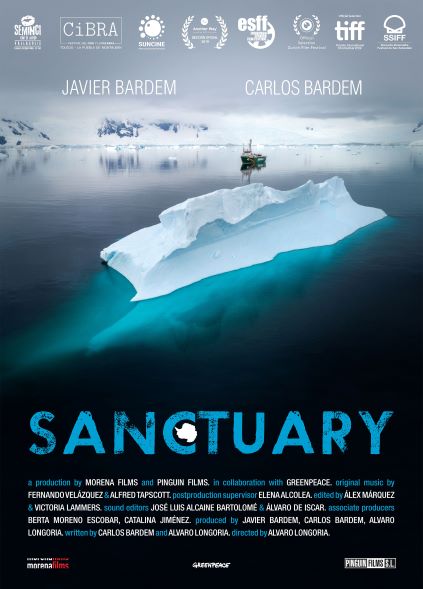 Antarctica is melting, and with it, the time left to protect this unique, near-pristine habitat is slowly vanishing. SANCTUARY is the story of an ambitious Greenpeace campaign to establish the world's largest marine sanctuary in the Southern Ocean. Oscar winner Javier Bardem and his brother Carlos are ambassadors for the project, working with scientists to discover the diversity of Antarctic ecosystems and the role of the oceans in reducing CO2.

A discussion with Christoph Mayer (Bavarian Academy of Sciences and Humanities) will follow the screening.