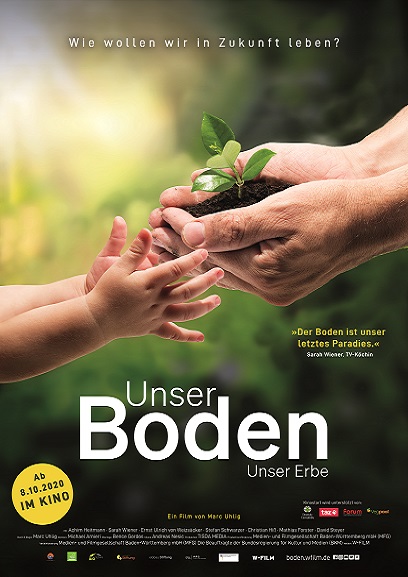 Do you actually know what happens underneath your feet? The thin humus layer of soil supplies every human around the world with food, clean drinking water, and clean air. And it can save the climate. Healthy soils are the biggest storage of greenhouse gasses after oceans and contribute considerably to the decrease of CO2. Yet, in order to generate ten centimeters of fertile soil, our planet needs more than 2,000 years. And still, we are using our soils as if they were inexhaustible. Thereby, our food source is endangered – by us humans! What does that mean for the future? How do agriculture and society have to change so that we can pass on a living world with living soils for generations to come?