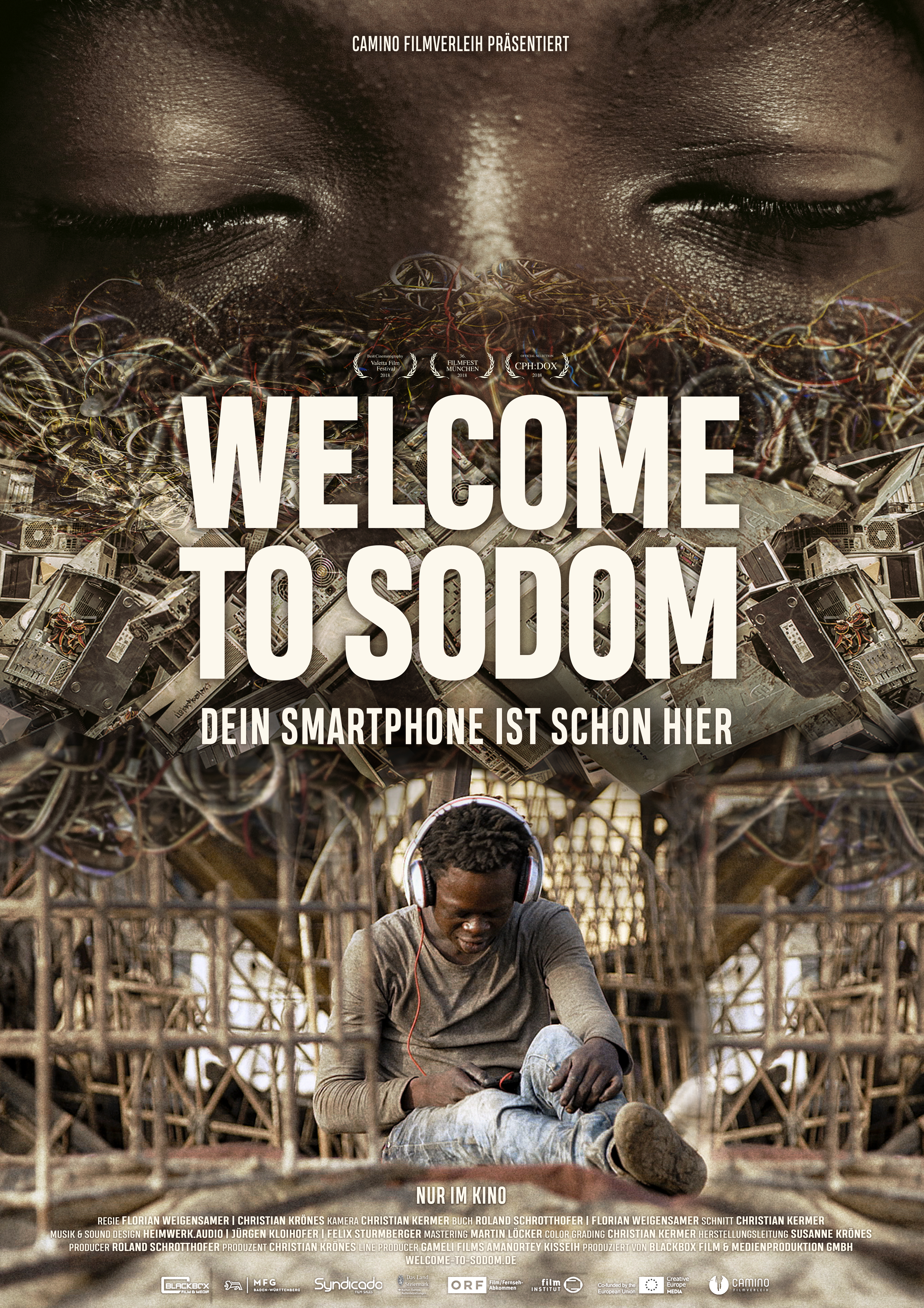 This impressive documentary film lets the viewer peer behind the curtains of Europe’s largest landfill, located in the middle of Africa, and into the world of those who have lost out in the digital revolution. In the foreground are not the mechanics of the illegal trade in electronic waste, but the lives and fates of the people at the far end of the global production chain. The Agbogbloshie landfill will very likely be the destination for the tablets, smartphones and computers we buy tomorrow.

A discussion with Simone Müller, Rachel Carson Center, will follow the screening.