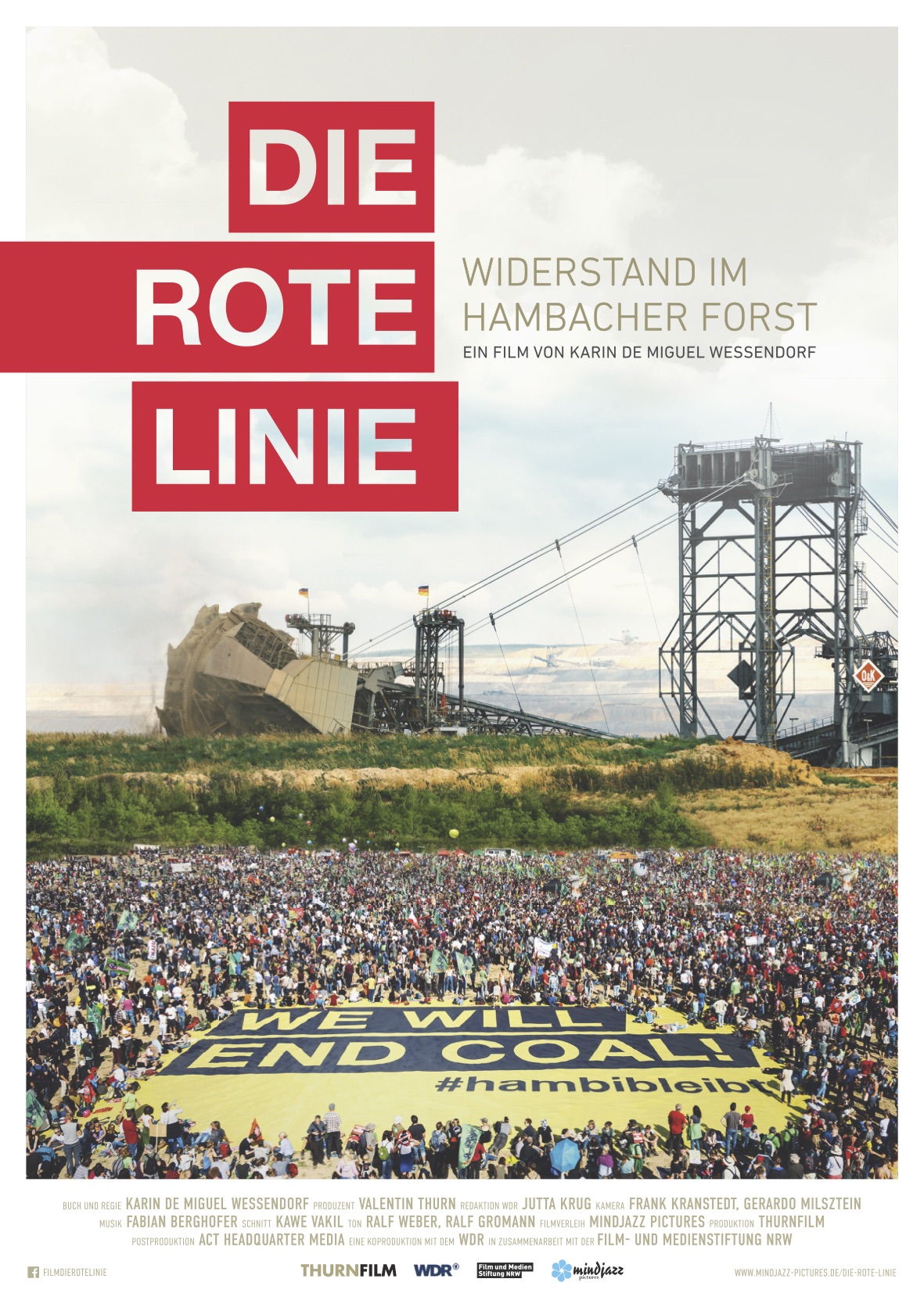 The film describes the protests against the destruction of the Hambach Forest and the opposition to brown coal mining from the point of view of various groups, which, at first alone, then in cooperation, opposed the energy giant RWE. It is a local David and Goliath story inextricably linked to the globally relevant topics of climate change, the politics of energy, and civil disobedience. The Hambach Forest has thereby become a symbol of resistance against outdated conceptions of energy policy.

A discussion with Karin de Miguel Wessendorf, the director, will follow the screening.