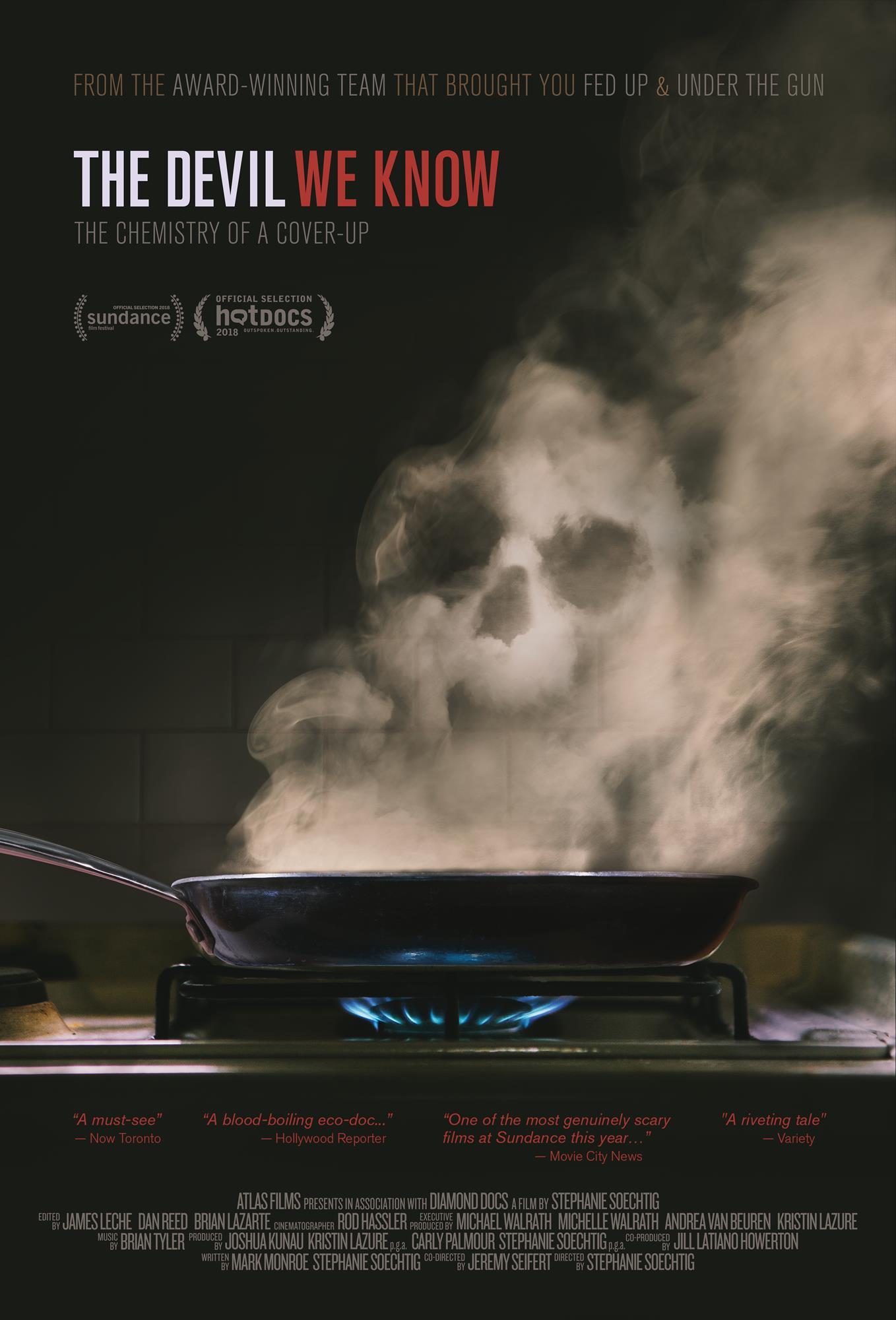 When a handful of West Virginia residents discover DuPont has been pumping its poisonous Teflon chemical into the air and public water supply of more than 70,000 people, they file one of the largest class action lawsuits in the history of environmental law. As the citizens of Parkersburg rise up against the forces that polluted their town, the story builds out to dozens of other American cities. In fact, as many as 110 million Americans may be drinking water tainted with PFAS chemicals. Exposure to this class of chemicals has even become a global phenomenon, spreading to places like Italy, the Netherlands, and China.

A discussion with Manfred Santen, Greenpeace, will follow the screening.