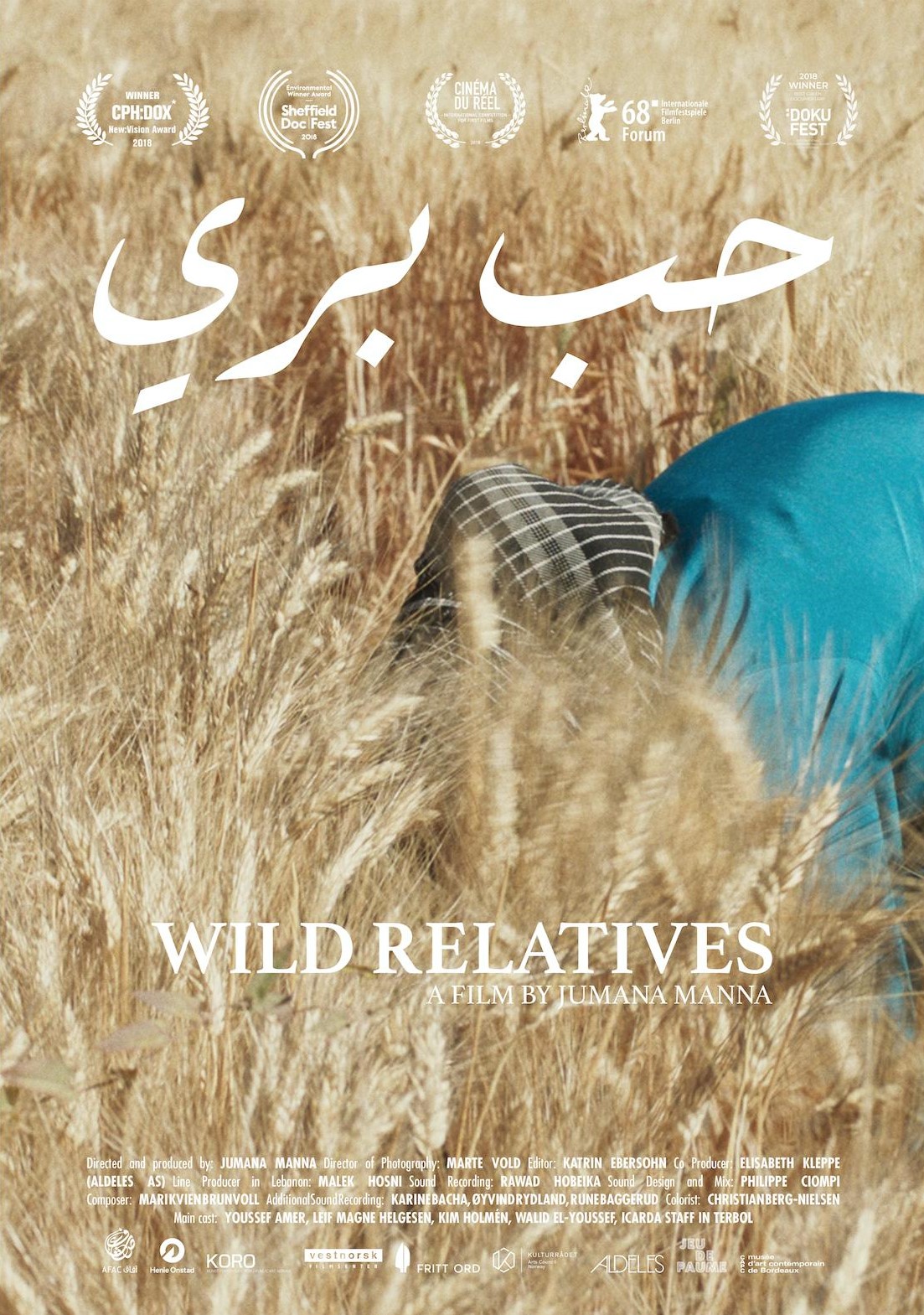 Deep in the earth beneath the Norwegian permafrost, seeds from all over the world are stored in the Global Seed Vault to provide a backup should disaster strike. For the first time ever, seeds held there from a major gene bank in Aleppo are now being replicated, after its holdings were left behind when the institution had to move to Lebanon due to the civil war. It is refugees from Syria who are carrying out this painstaking work in the fields of the Beqaa Valley. In the Levant, dry conditions and the power of global agricultural corporations are the biggest challenge, while in the Arctic Circle - where the seed vault was supposed to withstand anything - it is rising temperatures and melting glaciers.