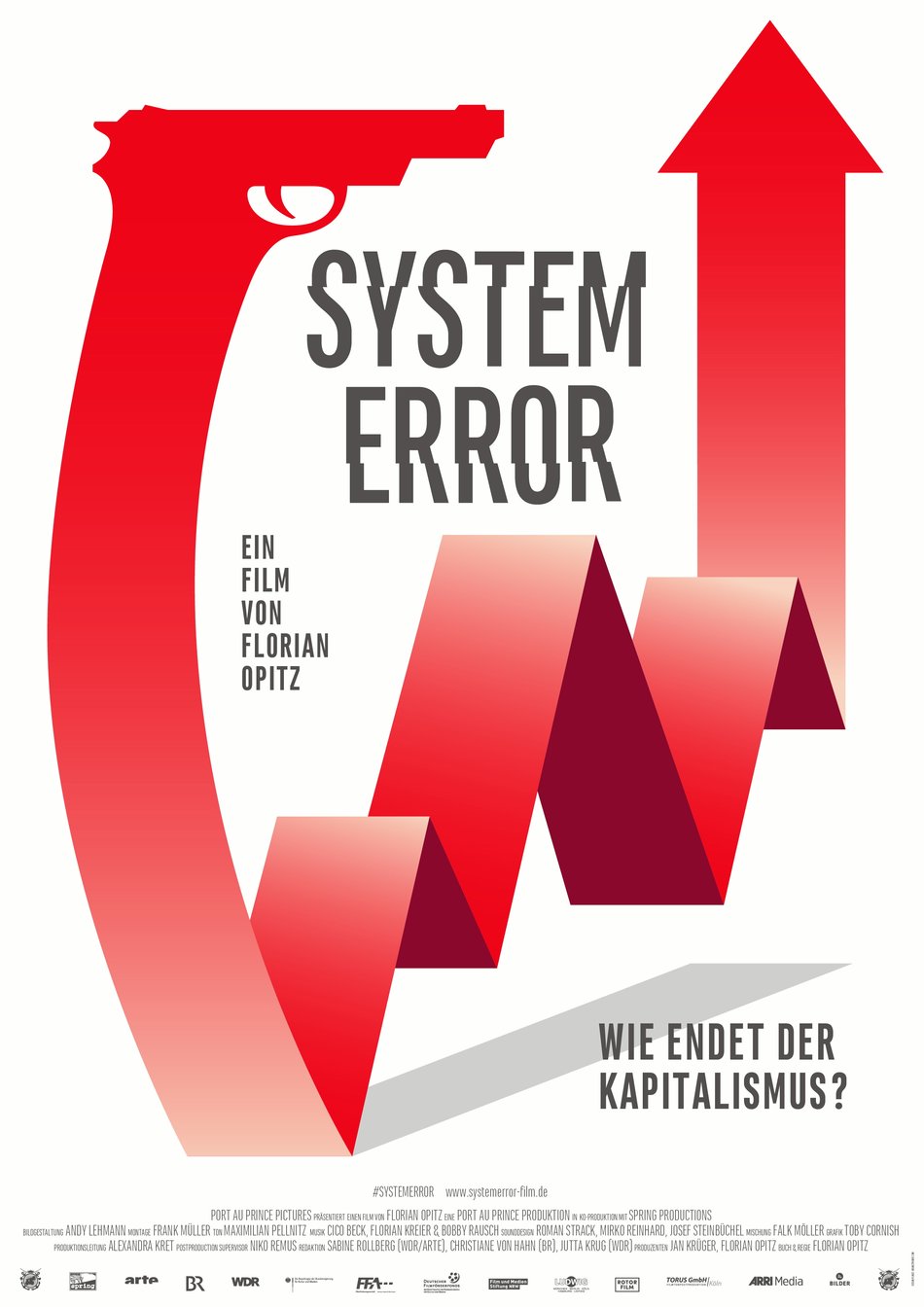 Melting glaciers, gullied seas, the financial markets are about to collapse. Spectacular images of how growth continues to be blinding. Outside you can hardly see anything because of the smog and the smoke screen.