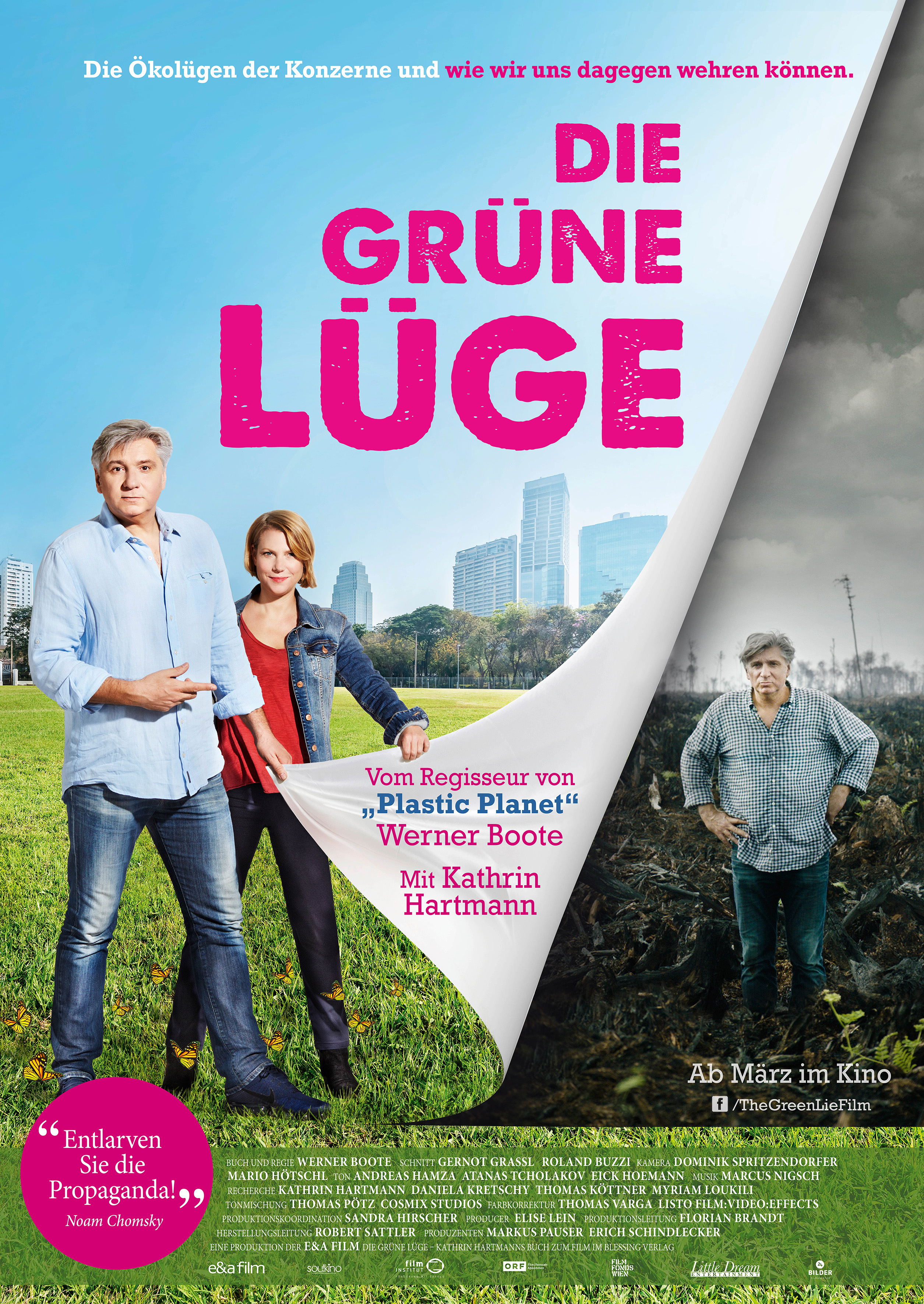 This documentary questions the sustainable marketing images big global players made up in the last years, to get back trust from the rising crowd of skeptical customers. What about fair palm oil? Is BP really Beyond Petrol? The camera follows the two protagonists around the globe, doing research and interviews with company speakers, philosophers and with those fighting for a better and living friendly world.

A discussion with Werner Boote, director, will follow the screening.