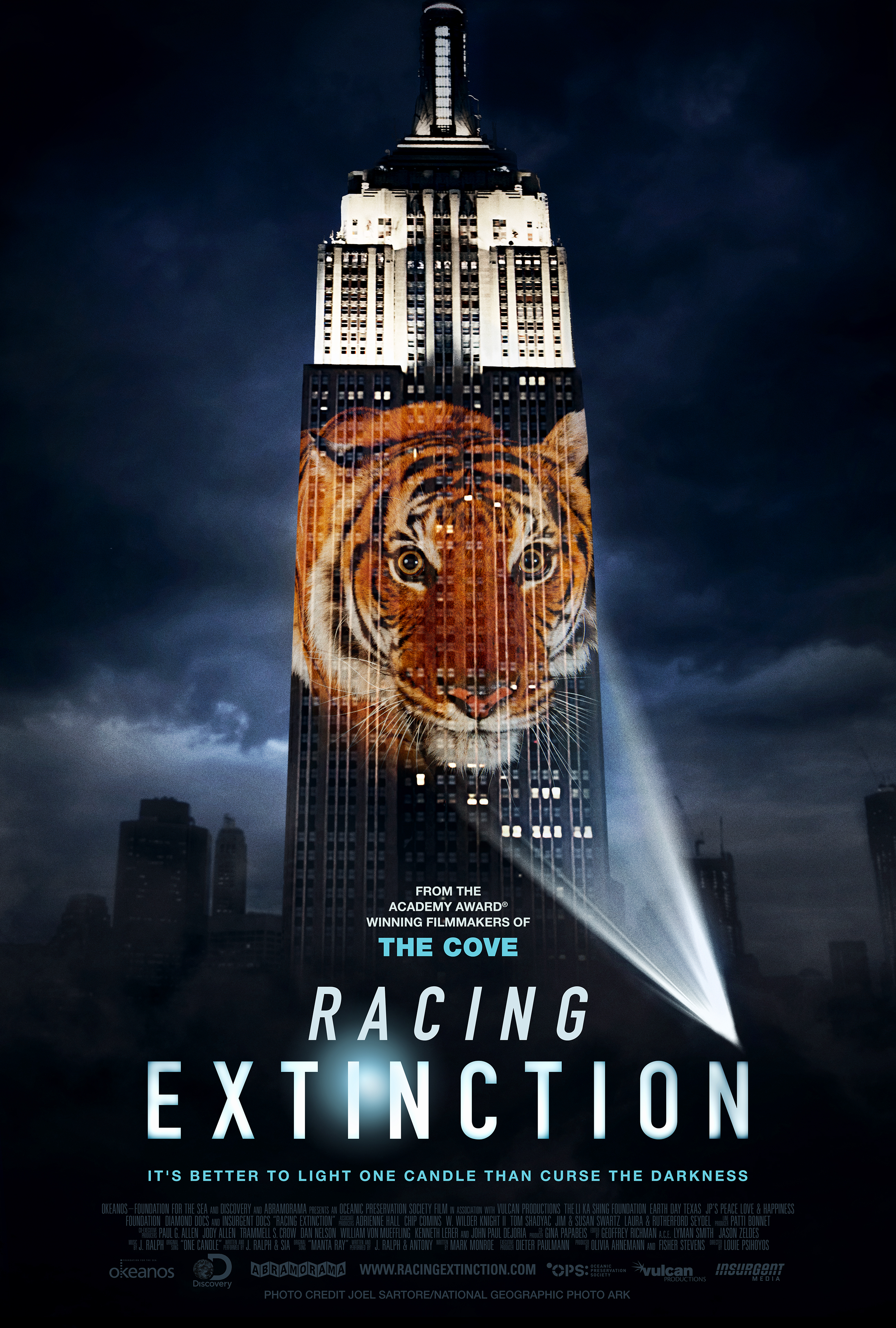 Director Louie Psihoyos assembles a team of artists and activists on an undercover operation to expose the hidden world of endangered species and the race to protect them from mass extinction. Spanning the globe to infiltrate the world’s most dangerous black markets, and using high tech tactics to document the link between carbon emissions and species extinction, the movie reveals stunning, never-before seen images that truly change the way we see the world.

A discussion with Dr. Franziska Torma, Rachel Carson Center, will follow the screening.