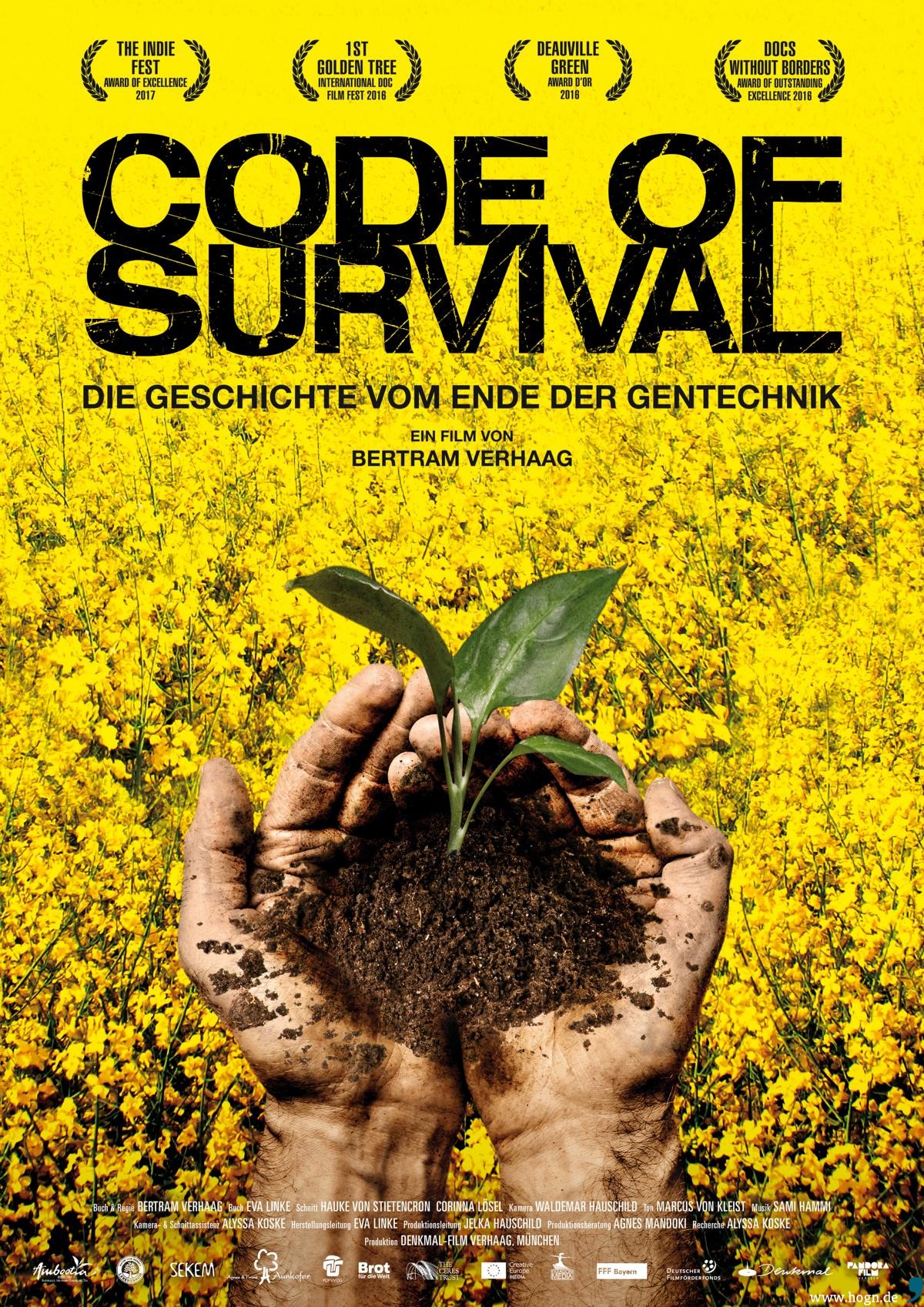 Year after year, millions of tonnes of “Roundup,” with its active ingredient glyphosate, are being applied to lands worldwide. The alarming consequences: poisoned soils, resistant superweeds, contaminated crops, and sick livestock. Nonetheless, many countries, including the United States, adhere to this destructive model of GM-agriculture. Three sustainable projects in India, Egypt, and Germany are proving that alternatives are both achievable and successful. In an impressive montage, this film confronts the effects of the poison-addicted industrial model with the healing power of organic agriculture.

A discussion with Bertram Verhaag, will follow the screening.

The film will be shown in German.