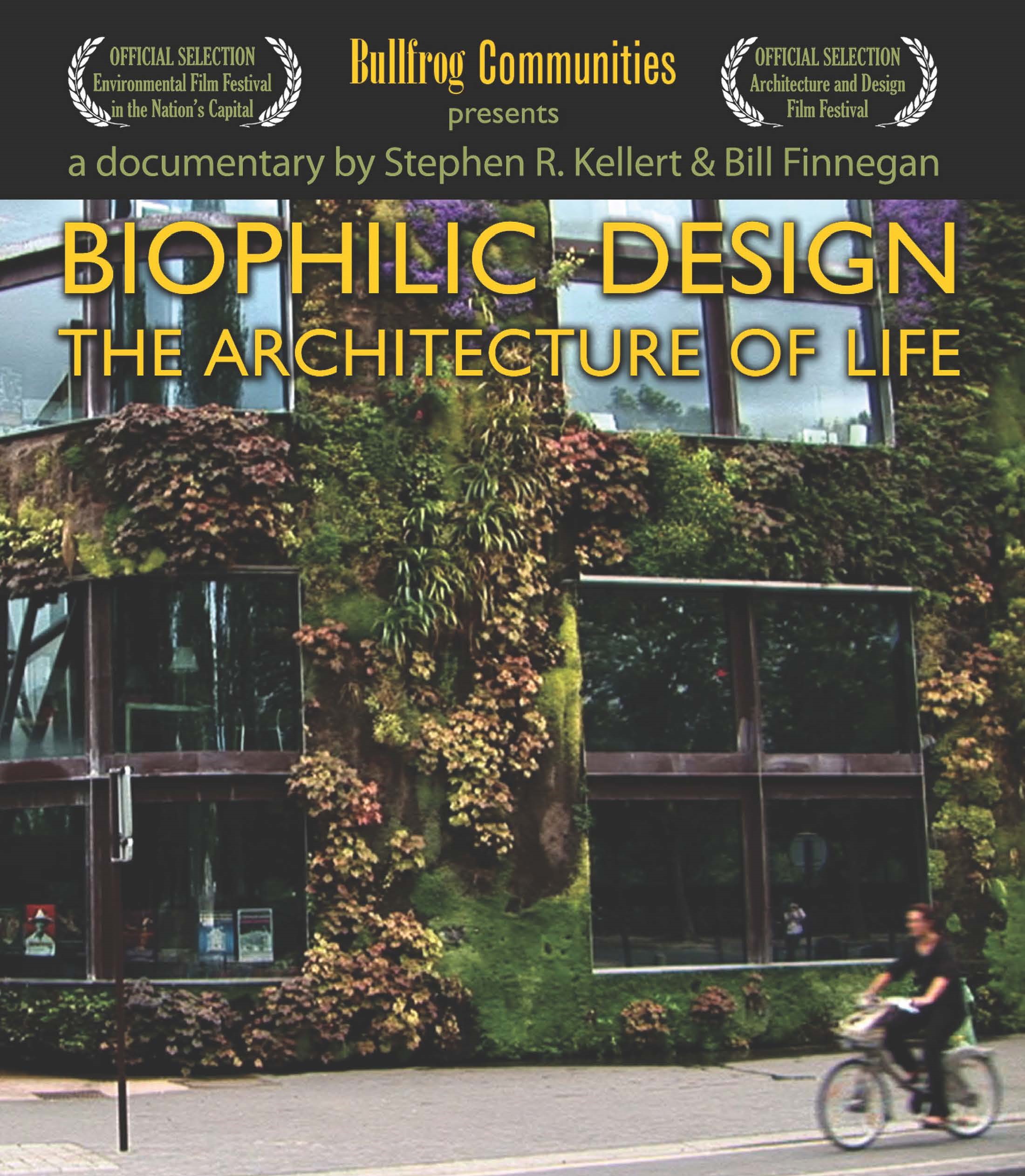 Biophilic Design is an innovative method of designing the places where we live, work, and learn. We need nature at a deep and fundamental level, but cities and suburbs are often designed in ways that both degrade the environment and alienate us from nature. In the movie, we encounter buildings that do the opposite to connect people and nature—hospitals where patients heal faster, schools where children’s test scores are higher, and communities where residents know more of their neighbors and families thrive. Biophilic Design points the way toward creating healthy and productive habitats for modern humans.