Anthropocene and Citizen Science: Evidence Gained through the “Opening-up” of Academic Knowledge Production? 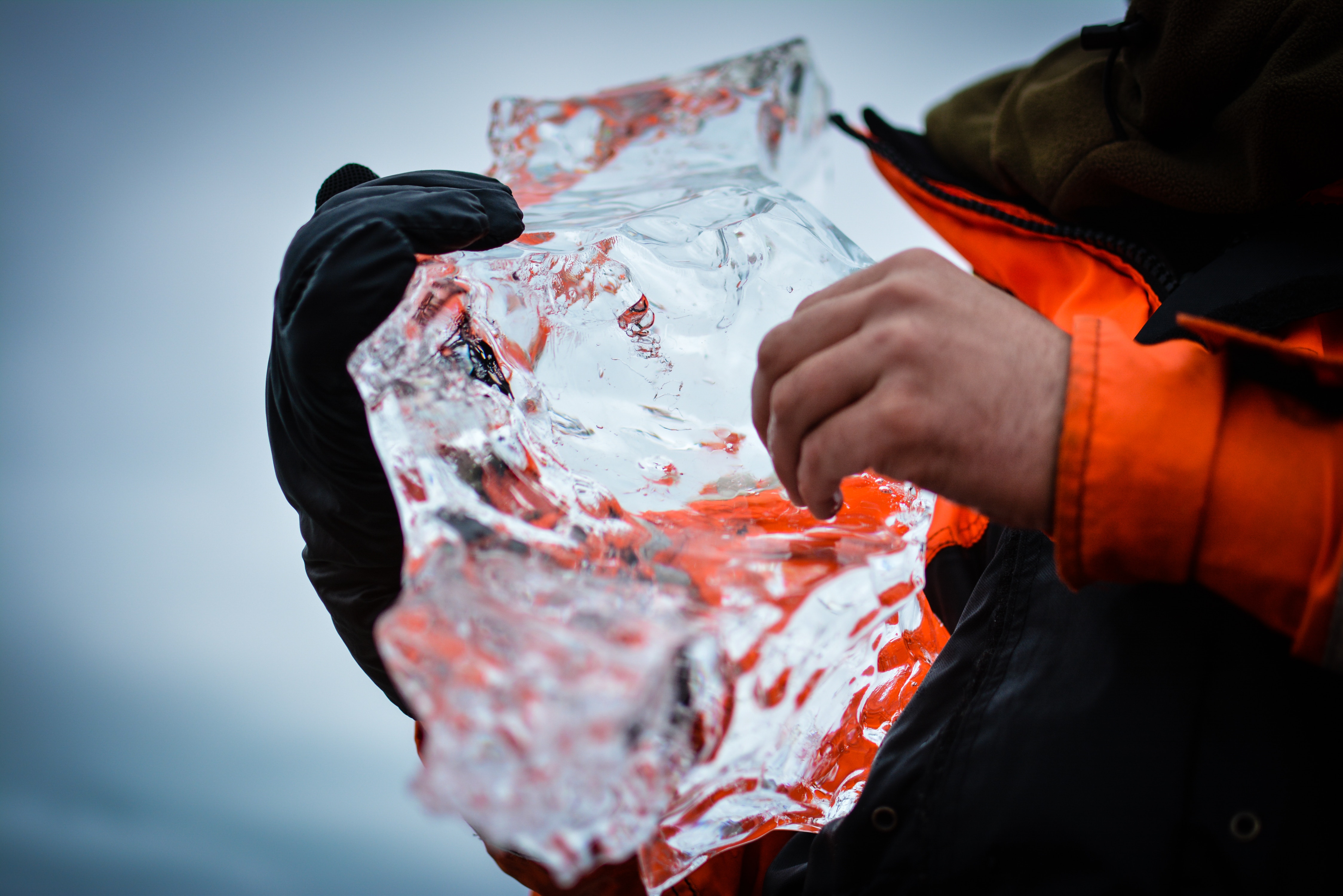 Film Screening, Anthropocene, by Steve Bradshaw on Wednesday, 18 July at 19:00

Public Keynote by Bruce Lewenstein on Thursday, 19 July at 18:00

Both the Anthropocene debate and citizen science projects are examples of the societal “opening-up” of academic knowledge production that leads to heterogeneous configurations in different ways. Using these two examples, the workshop aims to explore the question of whether, and how, such accessible and heterogeneous contexts affect the generation of evidence through scientific methods and practices.

Today, the discussion about the age of humans has long escaped the confines of the earth and life sciences and, as some have criticized, has virtually developed into scientific “pop-culture.” Although scholars of numerous disciplines are involved in this discussion, the Anthropocene has also become an issue of public debates being led in the mass media as well as in science museums, art galleries, and blogs. In this current age, in which humans and their behavior have become the most important geological factor, climate change, species extinction, and ecosystem transformations mark some of the downsides of economic and social upheaval.

The Anthropocene has developed into a culturally negotiated issue, blurring the boundaries between academic knowledge production and the public, and between the epistemic and the normative. We are observing negotiation processes that interrogate which kinds of evidence are to be investigated and how. For many, questions also arise about the political and scientific possibilities of participation and influence—and thus of new methodologies that claim to better understand the dysfunctional aspects of the Anthropocene and make them politically relevant.

The rise of citizen science projects in recent years—like the Anthropocene debate—seems to similarly point to the blurring of boundaries between academic knowledge production and the public. Citizen science projects thus represent—in their ideal form—scientific collaborations that include the active participation of other stakeholders. Concepts such as public engagement and open science are currently framing these (new) modes of knowledge production.

Citizen science projects in the field of natural sciences, for example, deal with medical, astronomical or genetic research. But the majority of them focus on environmental issues and environmental monitoring. Citizens, often with the help of remote technologies such as sensors (for example in the senseBox project), collect data on flora and fauna and carry out measurements on other environmental factors. In these areas, the epistemic and the normative seem to be intertwined in a similar way as in the Anthropocene debate.

How is knowledge production possible in such novel settings? How do practices and strategies of evidence production work within these heterogeneous collaborations? Are disciplinary boundaries between experts and citizens overcome, canceled out, or on the contrary, intensified? And how can this be practically observed? What difficulties and opportunities arise from this? Are new epistemic arrangements establishing themselves in these contexts and are new interfaces and mediators emerging between the different cultures of knowledge? In a nutshell: How does the interaction between different expert and public spheres provoke new negotiation processes in terms of accumulating and gaining evidence?

The workshop is organized by two projects: "Evidence Practices at the Interstice of Sciences, Humanities, and the Public: The Anthropocene Debate" and "Evidence in Citizen Science: Between Non-Certified Expertise,  Professional Supervision, and Mechanization," which together form the tandem "Entanglement—Science Communities."

Both projects are part of the DFG Research Group 2448, "Evidence Practices in Science, Medicine, Technology, and Society." The workshop is funded by the German Research Foundation and will take place from 19 to 20 July 2018 at the Kerschensteiner Kolleg of the Deutsches Museum, Munich. Food and drinks will be provided. All participants will be accommodated at the Kerschensteiner Kolleg and will be reimbursed for their travel expenses.

We look forward to hearing from applicants who are active in these subject areas. We ask you for an abstract (300–500 words) as well as a short CV.

We aim to avoid the classic panel structure and promote an active exchange. Therefore, we will work with short input reports. Final drafts of papers (1500-2000 words) will be required by 20 June 2018. All papers will be circulated to the participants in advance.

Please send your application in a single PDF file by email to f.will@deutsches-museum.de and andreas.wenninger@tum.de by 30 April 2018. Successful applicants will be informed by 15 May 2018.

Please find the PDF versions of the CfP here.

Photo by Koushik C on Unsplash