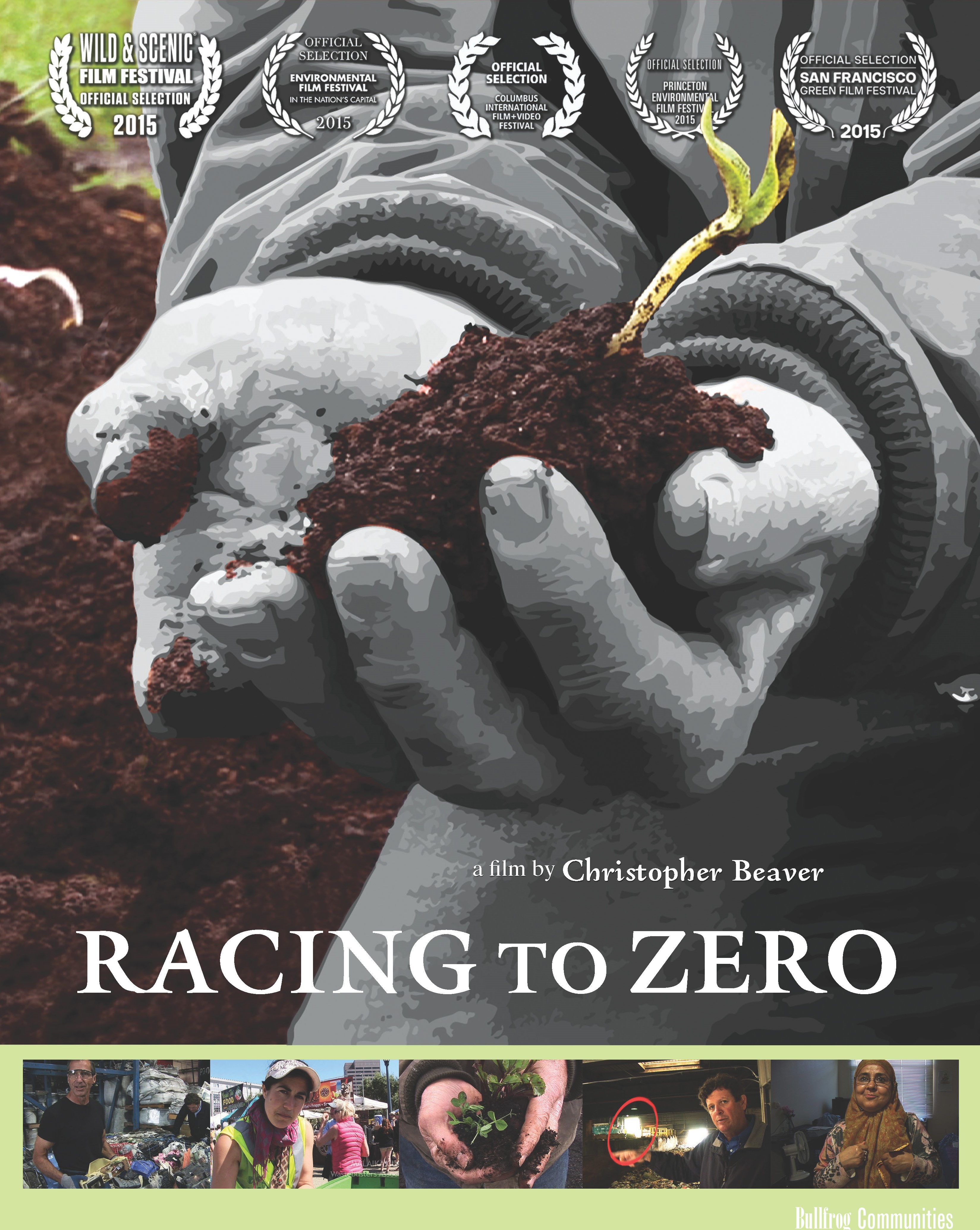 This inspirational and upbeat documentary presents new solutions to the global waste problem. By simply substituting the word “resource” for the word “garbage,” a culture can be transformed and a new wealth of industries can emerge. A few years ago, the mayor of San Francisco pledged to achieve zero waste by 2020. Racing to Zero tracks San Francisco’s waste-stream diversion tactics and presents innovative solutions to waste. This film documents a surprising, engaging, and inspiring race to zero.

A discussion with PD Dr. Roman Köster, University of Freiburg, will follow the screening.