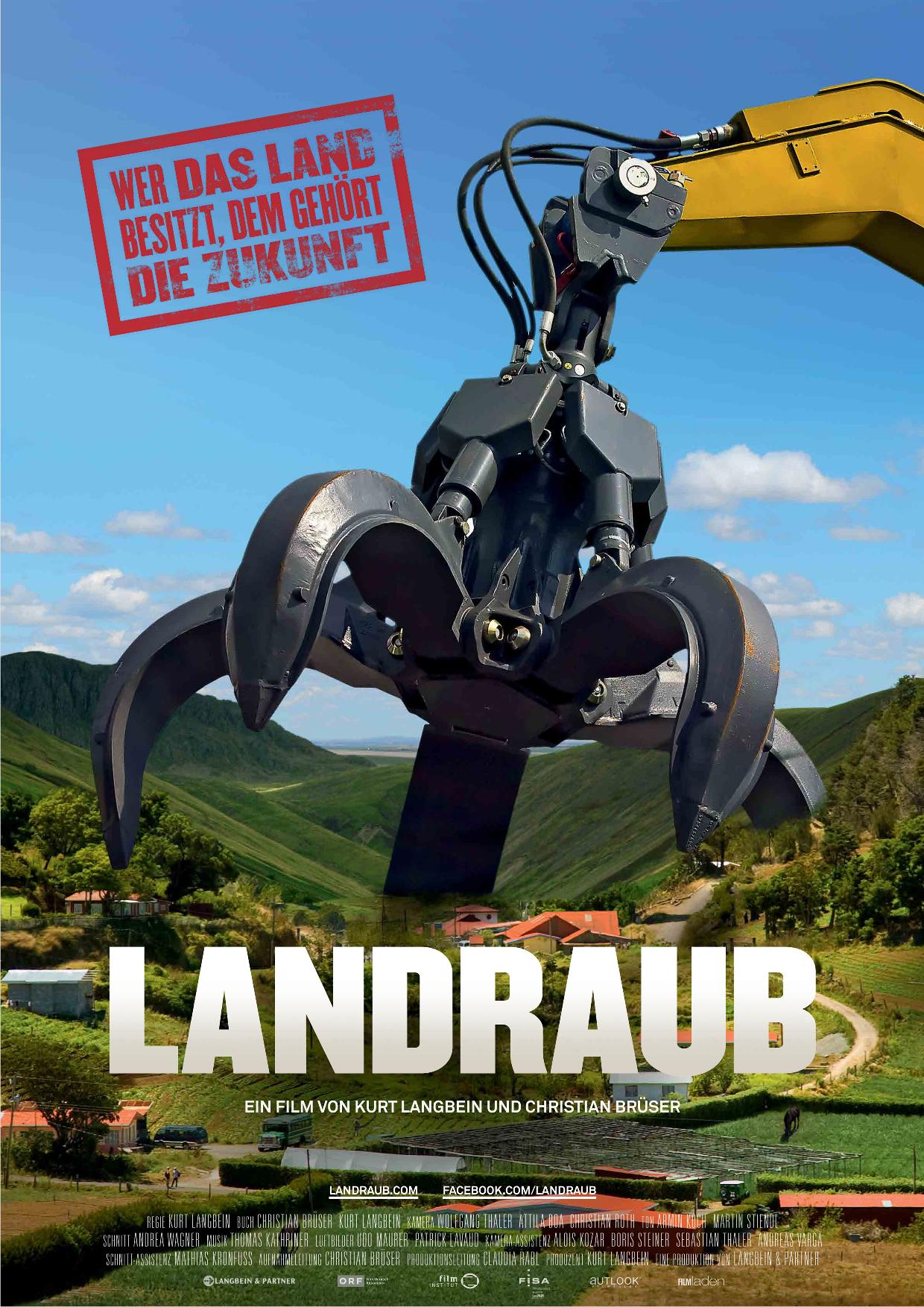 Farmland is becoming more valuable and scarcer all the time. Every year we lose about 12 million hectares of farmland through soil sealing. After the economic crisis in 2008, major financial institutions discovered the market potential of the world’s farmland. Through land grabbing, the rich of the world want to control access to one of the world’s most important resources. Profit is being put before soil. If we don’t stop the raids, we will destroy all our livelihoods.