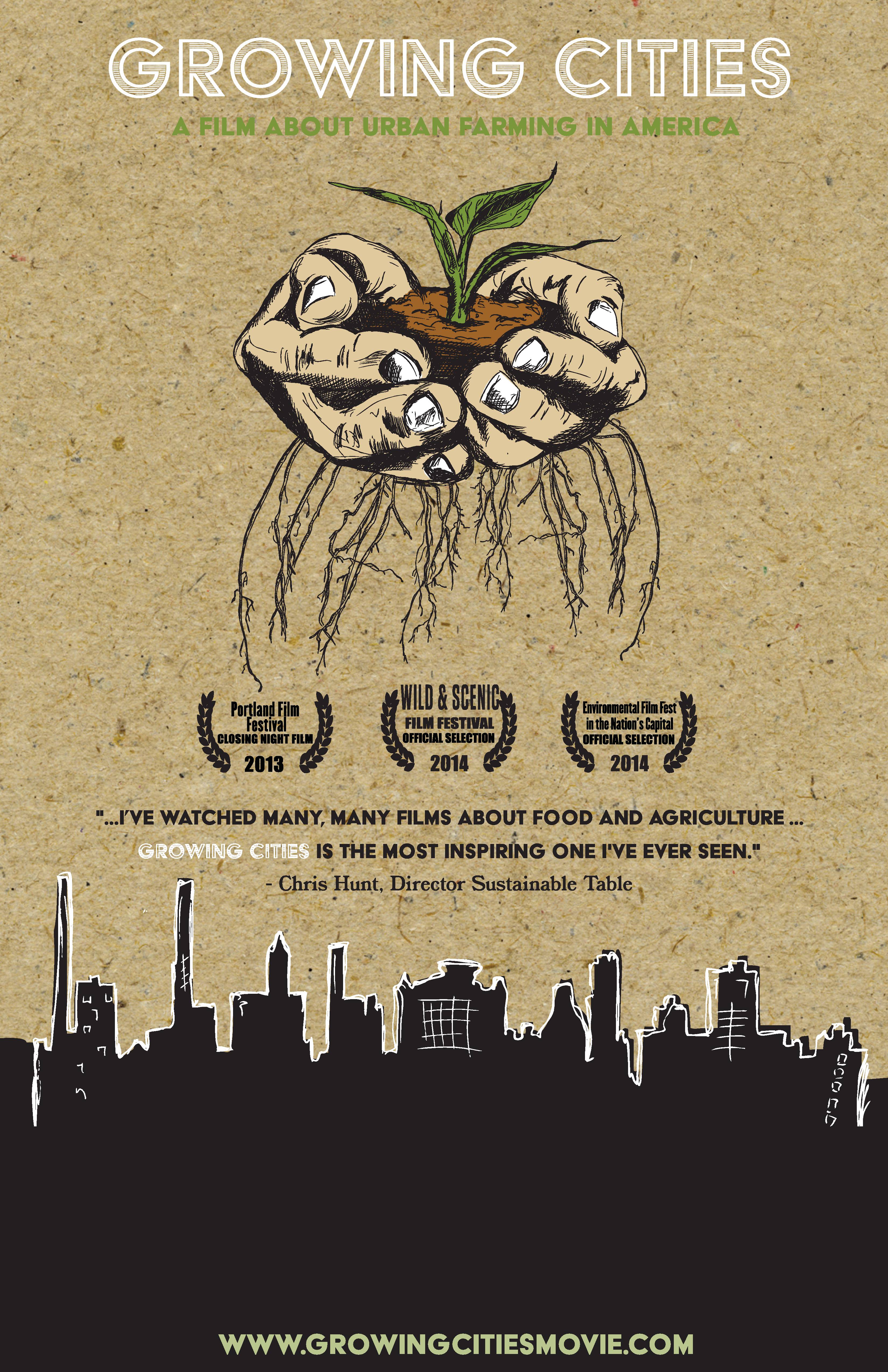 Filmmakers Dan Susman and Andrew Monbouquette take a road trip on which they visit men and women who are challenging the way the United States grows and distributes its food—one vacant city lot, rooftop garden, and backyard chicken coop at a time. The movie tells the inspiring stories of these intrepid farmers, innovators, and ordinary city-dwellers who are reinventing how we think about our food supply.

A discussion with Britta-Marei Lanzenberger, Netzwerk Urbane Gärten München will follow the screening.