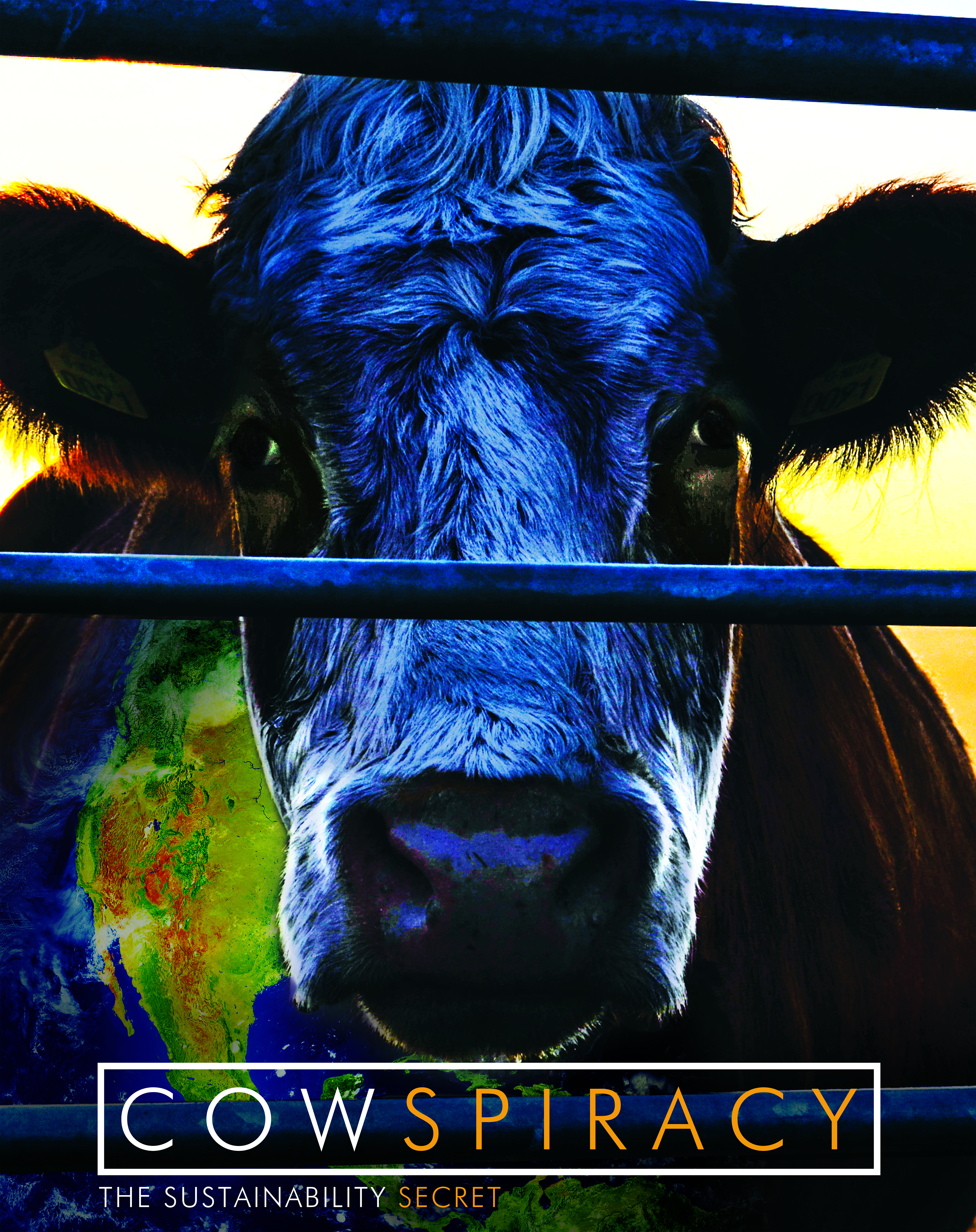 “Cowspiracy: The Sustainability Secret” is a groundbreaking feature-length environmental documentary following an intrepid filmmaker as he uncovers the most destructive industry facing the planet today – and investigates why the world's leading environmental organizations are too afraid to talk about it. This shocking yet humorous documentary reveals the absolutely devastating environmental impact large-scale factory farming has on our planet.