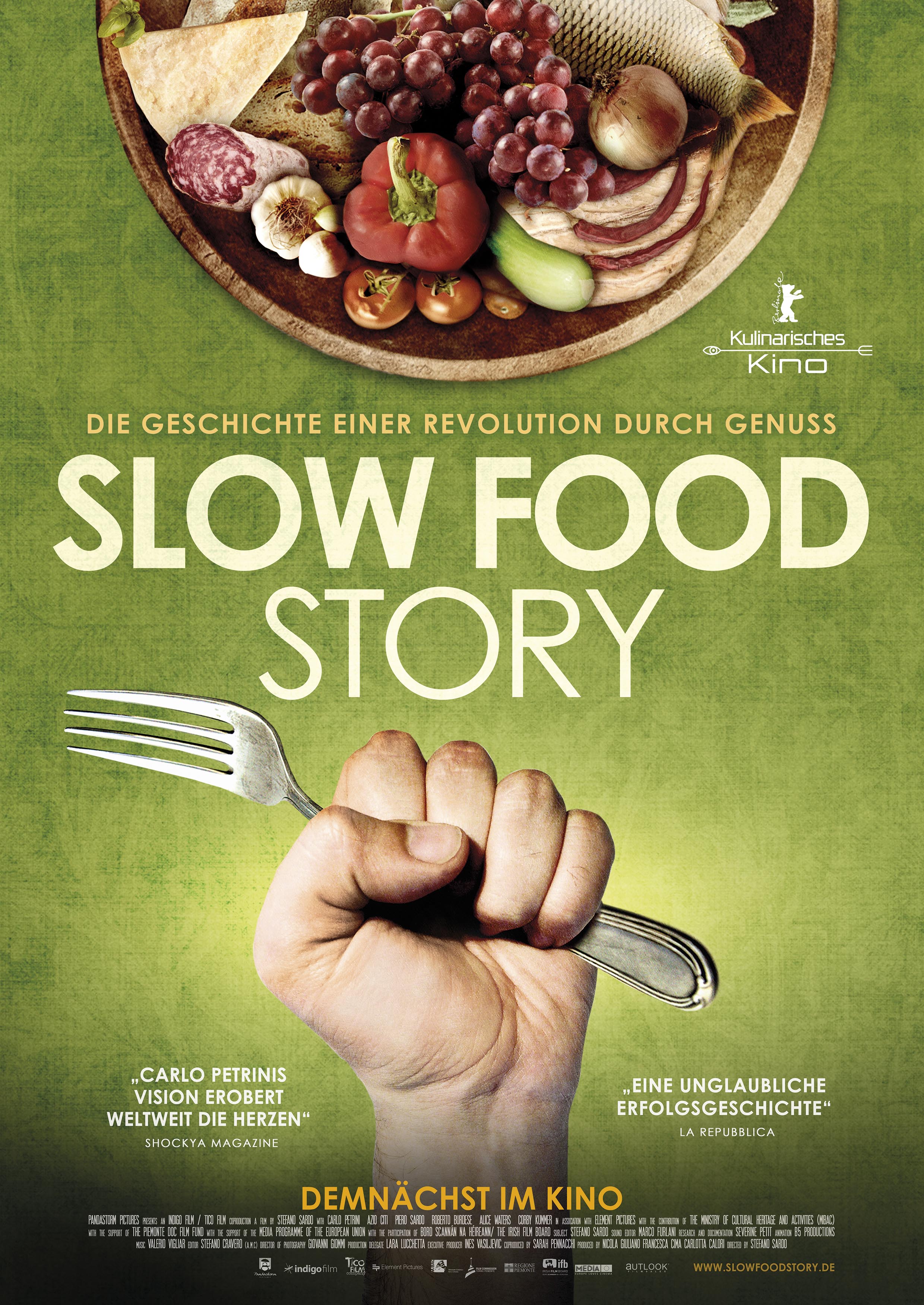 The whole world is occupied by fast food restaurants. . . . The whole world? No! A small city inhabited by steadfast Italians resists the earth-spanning burgers and their followers. Starting 25 years ago in the small city of Bra in northwest Italy as a hopeless battle against fast-food corporations, it has now become an international movement: Slow Food. Director Stefano Sardo tells the Slow Food story in an amusing and fascinating way, showing that there is more to Slow Food than just a love of good food: it is about the preservation of cultural and biological diversity, the protection of the planet and a conscious effort to slow down the pace of life.

A discussion with Slow Food activists Tanja Moreno and Dr. Martin Rose will follow the screening.