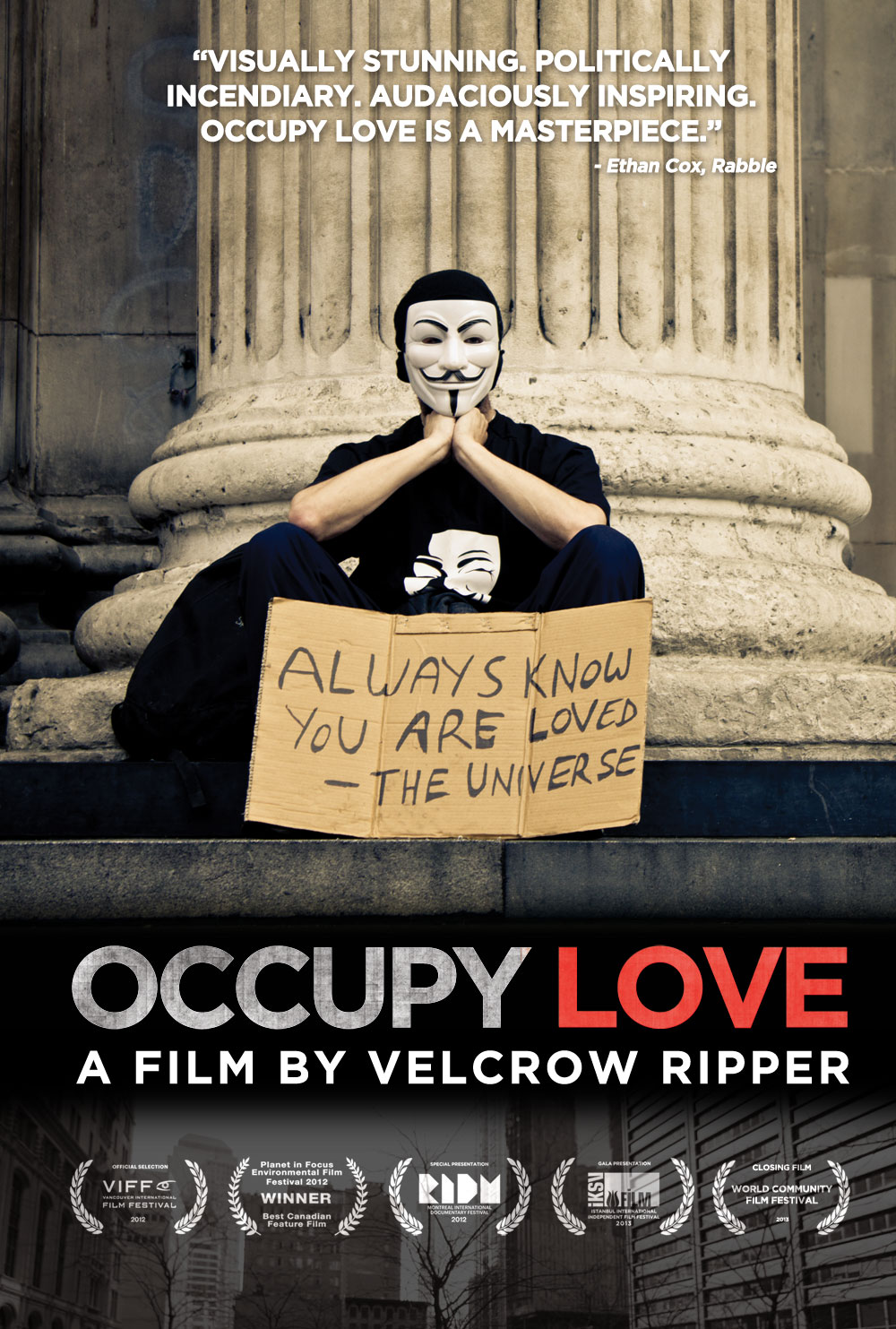 Occupy Love connects the dots in this era of rapidly evolving social change. Featuring interviews with some of the world’s key social and economic visionaries, including captivating insider scenes from the Egyptian Revolution, the Indignado uprising in Spain, Occupy Wall Street and the climate justice movement, Occupy Love shows that love can unite as much as greed can divide. A moving, transformative, heartfelt film, featuring stunning visuals and rich soundscapes, Occupy Love is a powerful cinematic experience that will leave audiences inspired.

A discussion with author and Attac-activist Paul B. Kleiser will follow the screening.