Film Screening + Discussion: How to Change the World 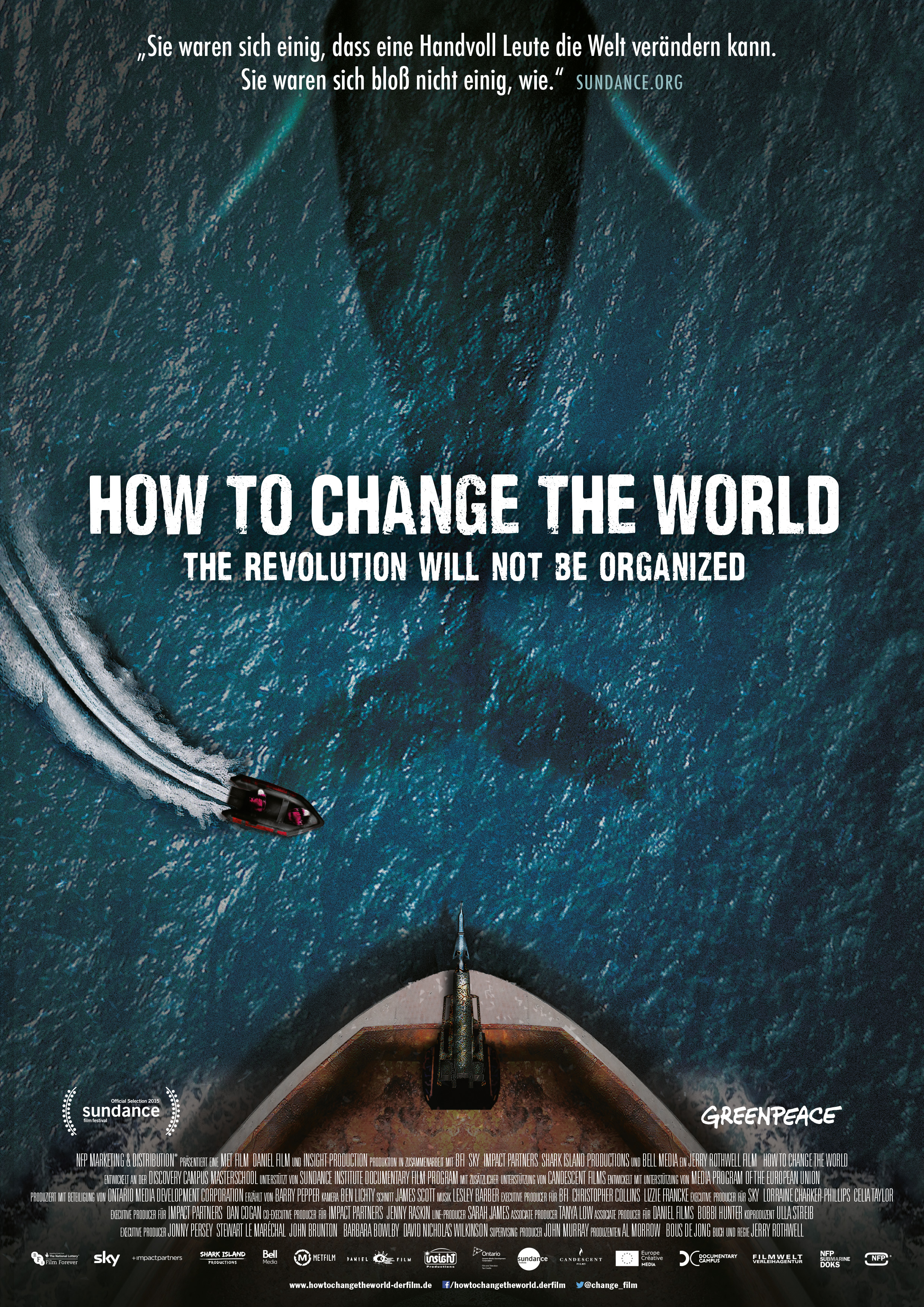 The movie tells the story of the early years of Greenpeace—ranging from boundless idealism and the spirit of optimism, to internal conflicts, depicting the rapid rise of one of the greatest non-profit organizations in the world. A breath-taking movie about one of the most important political and cultural milestones in our civilization of the past 50 years.

A discussion with Greenpeace Munich activist Markus Guddat will follow the screening.