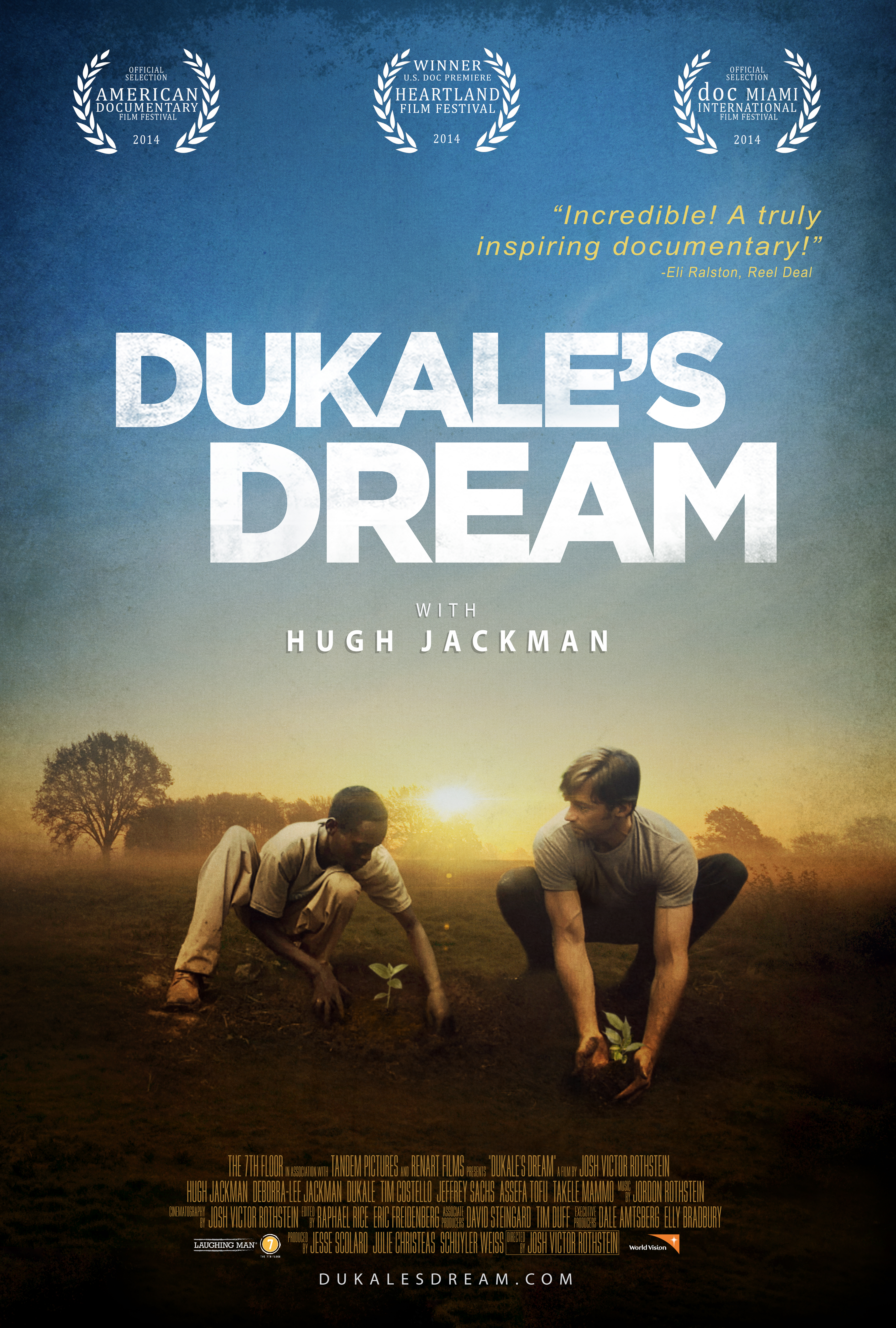 In 2009, Hugh Jackman and his wife traveled to Ethiopia as part of World Vision's initiative to bring attention to their work in raising people out of poverty. By spending time on coffee grower Dukale’s farm, Hugh learns first-hand about the value of fair trade coffee. Upon returning to New York, Hugh was invited to speak at the UN Climate Week where he made an impassioned plea to world leaders to support farmers like Dukale, noting how something as simple as a cup of coffee had the power to reduce global poverty. Hugh was so inspired by Dukale, he launched Laughing Man Coffee, trading directly with the growers and donating 100% of the profit to support community and social development programs around the world.

A discussion with Moritz Meisel, Fairtrade Germany, will follow the screening.