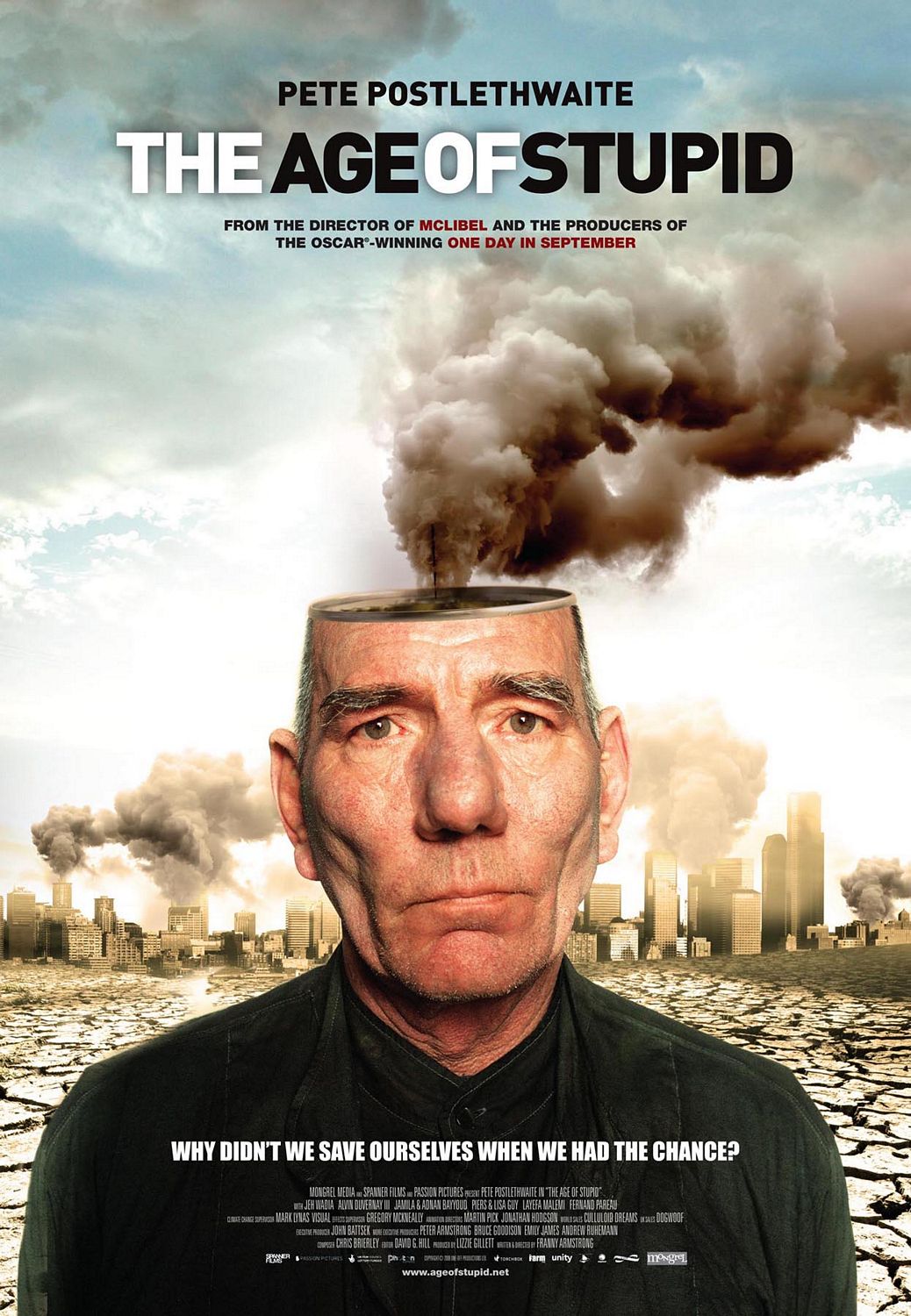 The film embeds six documentary stories from the USA, United Kingdom, France, India, Nigeria, and Jordan within a fictional frame story set in a future devastated by climate change. The only survivor, an old archivist, asks the question: “Why didn’t we stop climate change while we had the chance?”

A discussion with Dr. Franz Mauelshagen, Institute for Advanced Studies (KWI) Essen, will follow the screening.