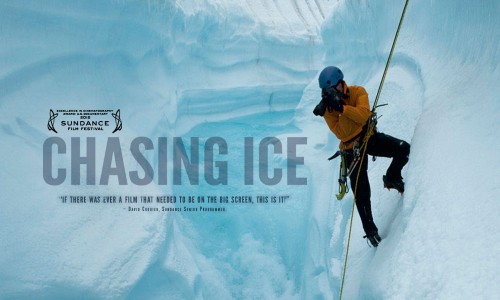 With powerful images the film documents National Geographic photographer James Balog’s expedition to the arctic. In spring 2005 Balog and his team undertook this dangerous trip through the icy landscape in search of evidence for climate change. With the help of stop-motion cameras they record the dramatic alterations of glaciers, which are in part a result of climate change.