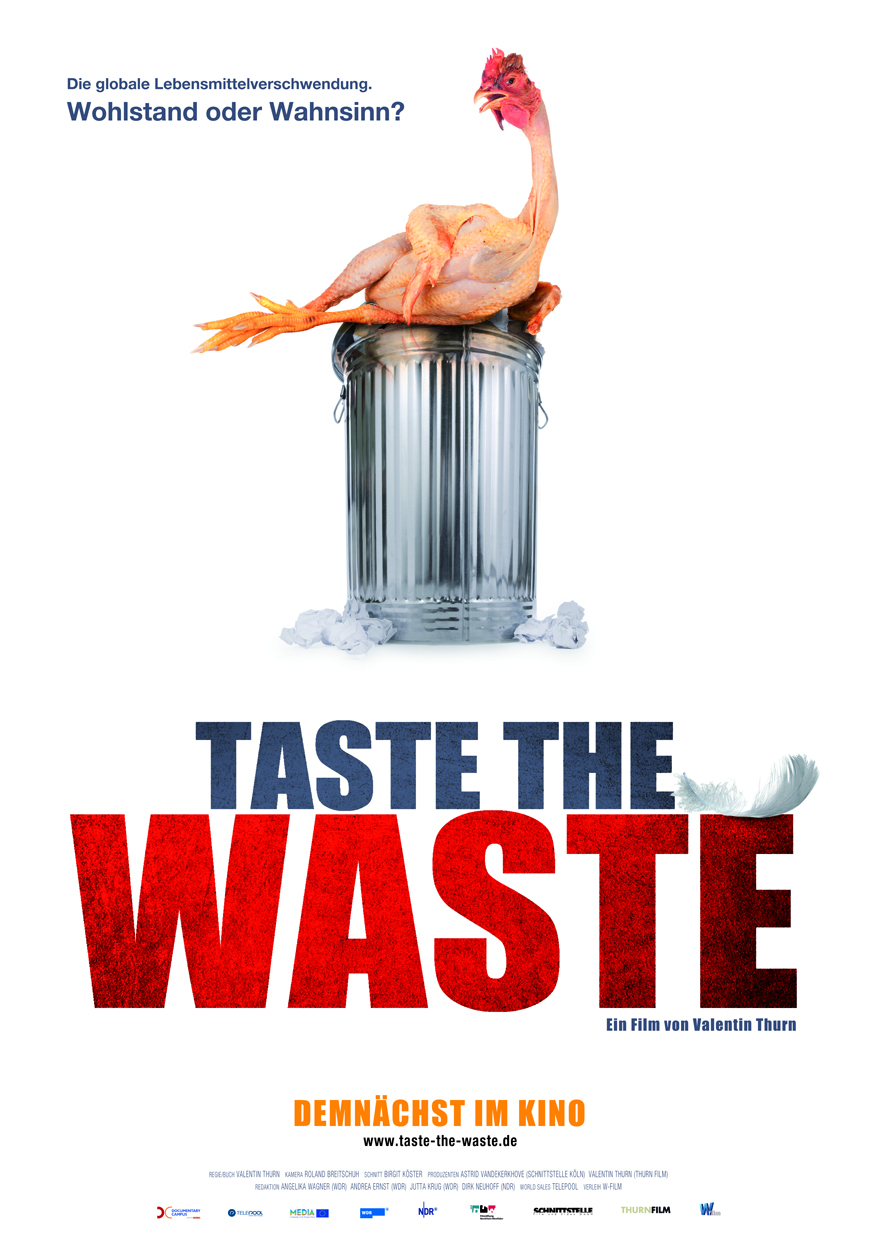 A look into the dumpsters behind the supermarkets, where the 10 million tons of food waste thrown away each year in Germany end up. The film asks consumers, manufacturers, retailers, and many others about the reasons for this waste, the consequences of it, and what solutions are possible.

A discussion with the director, Valentin Thum, will follow the screening.