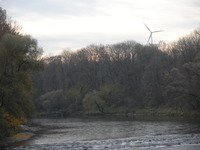 Climates of Migration, a joint project by the Kulturwissenschaftliches Institut Essen, and the Rachel Carson Center for Environment and Society at LMU Munich:

While a lot has been written in the last two decades about theoretical problems and terminological questions of environmentally induced migration, and while the amount of empirical studies on contemporary problems is slowly but steadily growing, we still know very little about the historical dimension of this relationship. Thus, , invites proposals for a multi-disciplinary conference on the historical intersections between environmental change and migration from all parts of the world.

When the government of the Maldives held a Cabinet meeting 20 feet under water in October 2009, it not only protested against the lack of decisive action against climate change; the publicity stunt also called attention to what is arguably one of the most serious problems triggered by global warming and the consequent rise of sea-levels, i.e. the environmentally forced migration of more and more people out of hazardous areas. Mohammed Nasheed, President of the Maldives, warned that his entire nation may have to find a new home if the oceans rise as predicted by the UN.

In Western countries, “climate migration” is often framed as a security issue, yet the notion that millions of “eco-refugees” will be fleeing the Global South for the (literally) safer shores of the developed countries probably tells us more about Western climatic paranoia than about the real problems involved. As recent literature on the topic has clearly shown, the issue is much more complicated than that. Migration can be both a short-term and a long-term strategy to cope with environmental change. The distance covered by migrants can span thousands of miles, but it might also be just a few hundred feet to relatives on high and dry land. Also, migration might not be available at all as a coping strategy if victims of environmental change lack the resources necessary to leave. Furthermore, people might be forced to leave a hazardous area, or they might migrate more or less voluntarily. The evacuation of a certain region can be administered by the state in one case and can be spontaneous and unplanned in another. Finally, as far as causation is concerned, “environmental migration” is, of course, entangled into a web of many other factors (economic, political, ethnic, etc.).

This event is free and open to the public. However, registration is required, as space is limited. Please register via email: 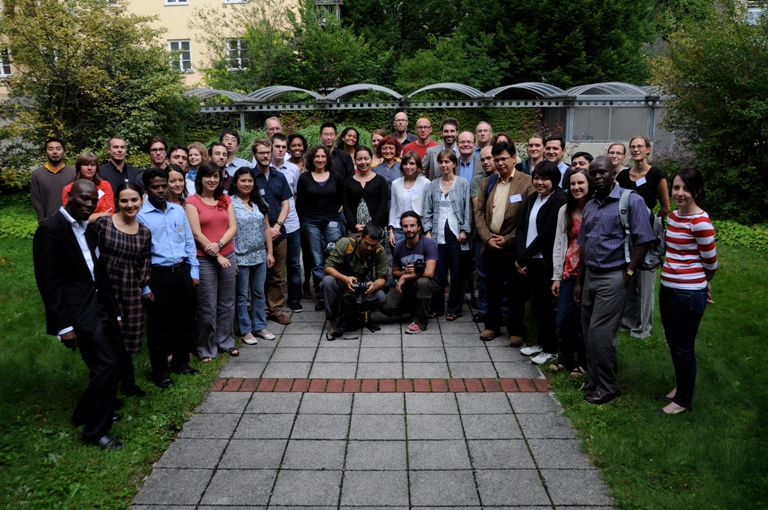 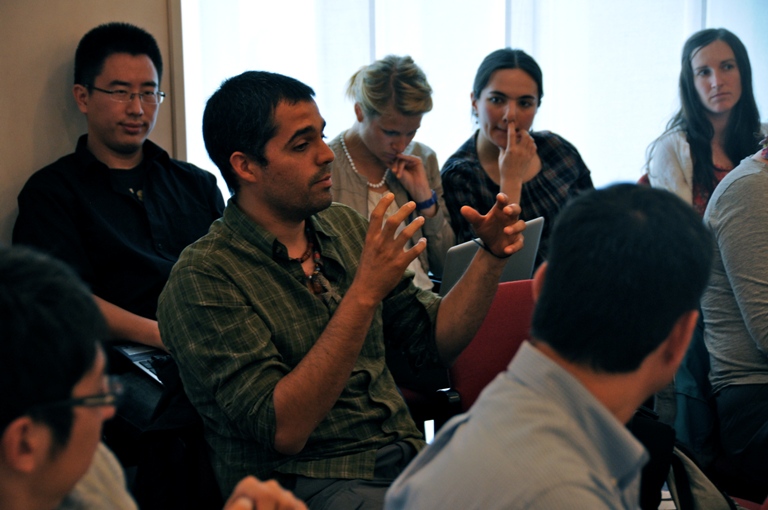 A conference participant participating in the discussion. 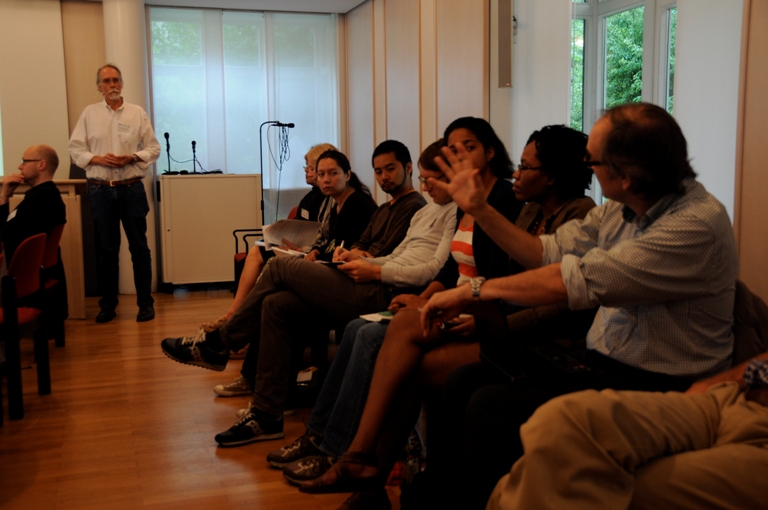 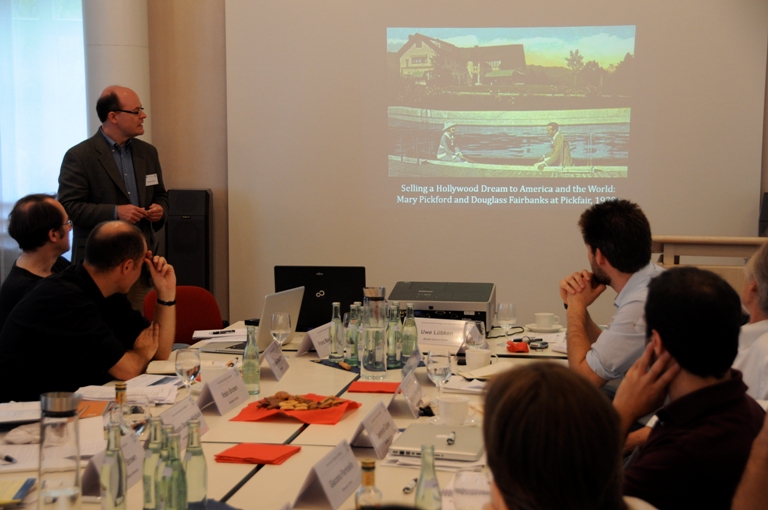