A Highlight of the 2017 Biennial Conference in Zagreb

On Friday 30 June 2017, during the biennial conference of the European Society for Environmental History (ESEH), Berghahn Publishers organized a book launch and reception in the building of Croatia’s National Archive in Zagreb in order to celebrate the publication of several new volumes in its series “The Environment in History: International Perspectives.” The series is peer reviewed by scholars affiliated with the RCC and ESEH.

Series editors David Moon, Christof Mauch, and Dolly Jørgensen were present, as well as several editors and authors of other publications in the series. It was great to see so many collaborators together at the conference! 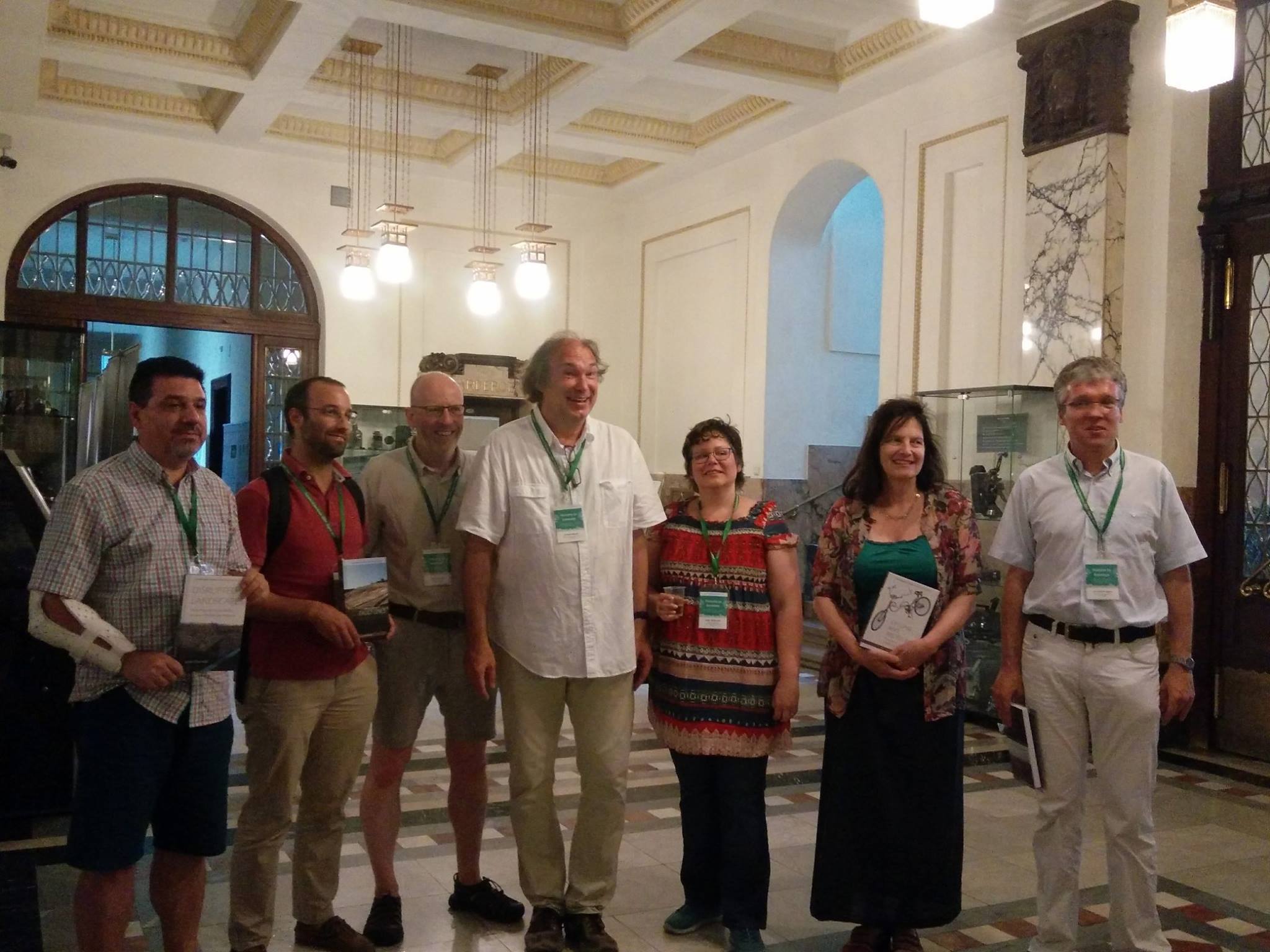