In May 2017, James Rice and Anya Zilberstein participated in a workshop on "Early American Environmental Histories," sponsored and organized by the William and Mary Quarterly and the Early Modern Studies Institute at the University of Southern California, and hosted by the Huntington Library.

Erika Bsumek and John Barry have started a crowd sourced syllabus following the workshop “Radical Hope” (July 2017), which they organized together with RCC’s Christof Mauch. Participants of the workshop have been asked to define radical hope and describe how they envision it emerging in their area or discipline. They can upload the 7–10 most relevant readings, videos, movies, artworks etc. to the site. It is hoped that this syllabus will be released online in the New Year. A future issue of Perspectives, including contributions from workshop participants, is also in the works.

Alan MacEachern has written a blogpost for NiCHE based on a visit to China, during which time he was hosted and guided by alumna Zhen Wang. With reflections on the rapid transformations he observed there, his piece “A Postcard from China” raises questions about the implication of China’s new development in the context of the Anthropocene, culture, and hope. 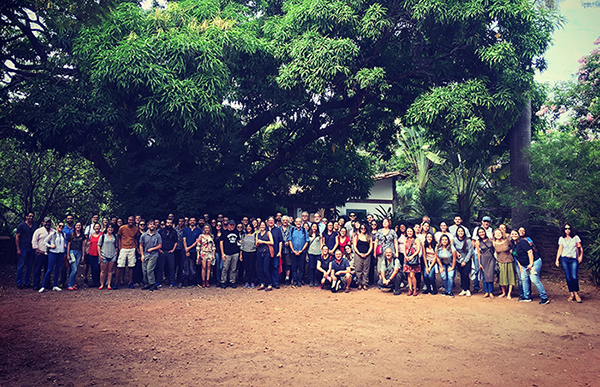 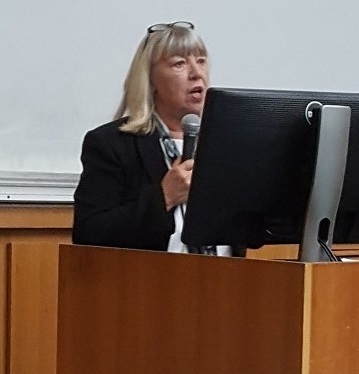 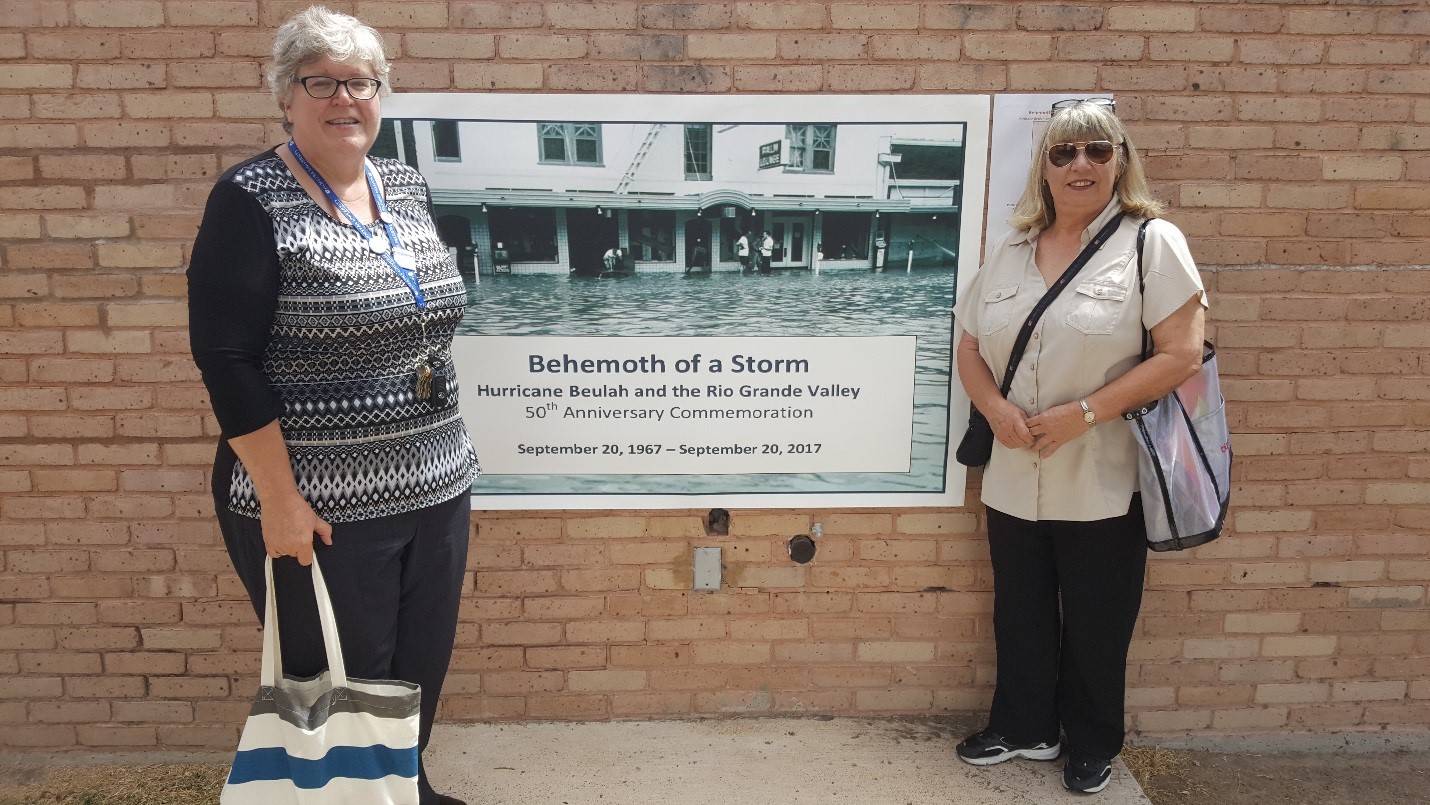