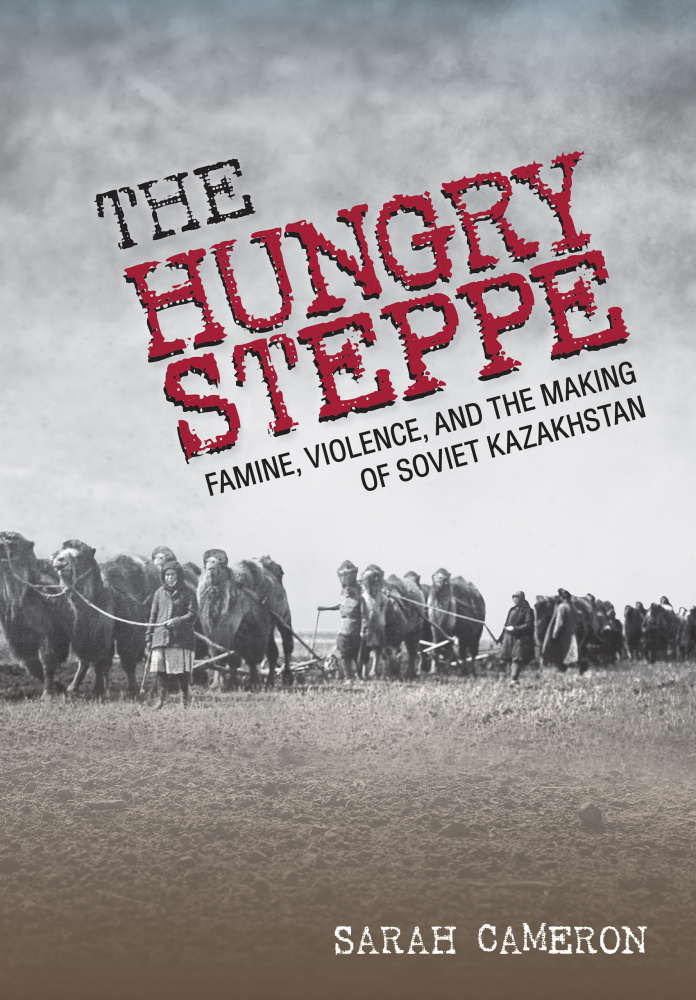 Cameron's history challenges several assumptions about violence, modernization, and nation-making under Stalin, highlighting, in particular, the creation of a new Kazakh national identity and how environmental factors shaped Soviet development.

Drawing on state and Communist party documents, as well as oral history and memoir accounts in Russian and in Kazakh, she depicts the Soviet regime and its disastrous policies in a new and unusual light.