William Cavert for The Smoke of London 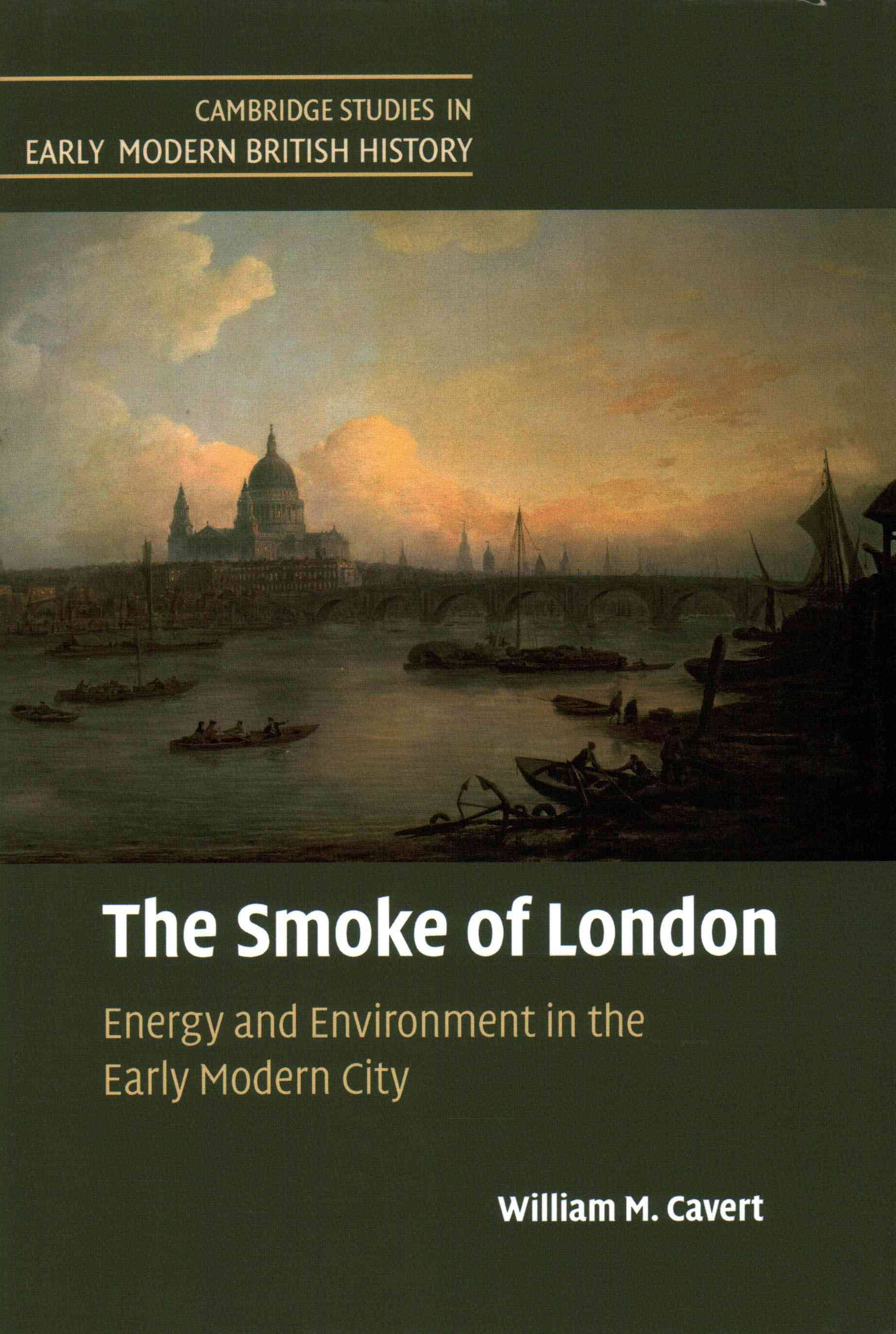 The RCC and the European Society for Environmental History (ESEH) are pleased to congratulate William Cavert for winning the 2017 Turku Book Award for his monograph, The Smoke of London: Energy and Environment in the Early Modern City (Cambridge UP, 2016). Chosen from a field of forty-five books and a shortlist of five, Verena Winiwarter, chair of the 2017 committee, presented Cavert with his award on 1 July 2017 at the ninth biennial ESEH conference in Zagreb, Croatia. Lauded as ''environmental history of the highest order'' by committee members, the complete award citation can be read here.