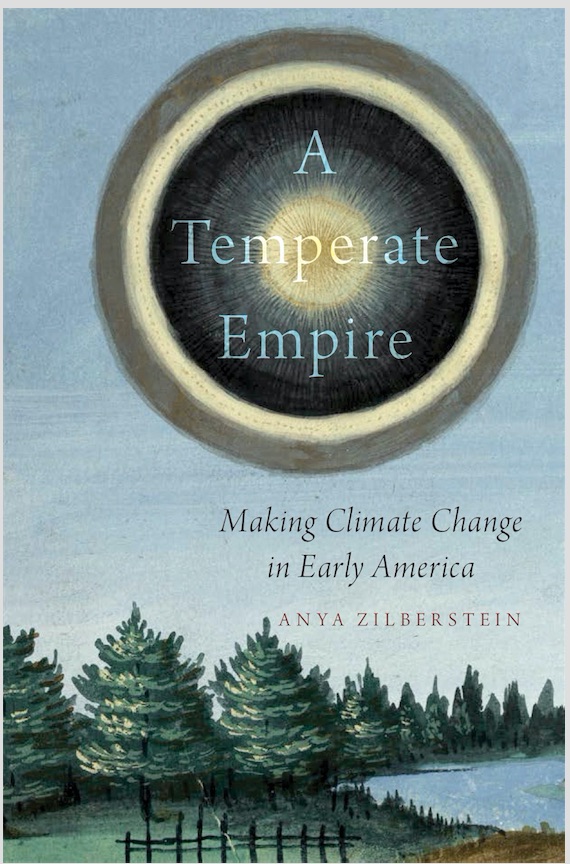 Controversy over the role of human activity in causing climate change is pervasive in contemporary society. But, as Anya Zilberstein shows in A Temperate Empire: Making Climate Change in Early America, debates about the politics and science of climate are nothing new. Indeed, they began as early as the settlement of English colonists in North America, well before the age of industrialization.

In the seventeenth and eighteenth centuries, many early Americans believed that human activity and population growth were essential to moderating the harsh extremes of cold and heat in the New World. A Temperate Empire explores the ways that colonists studied and tried to remake local climates in New England and Nova Scotia according to their plans for settlement and economic growth.