''Enclosing Water: Nature and Political Economy in a Mediterranean Valley'' 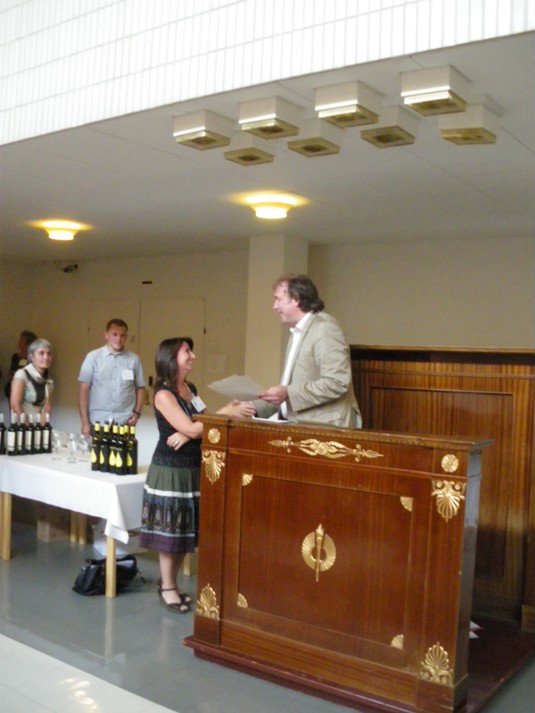 On 30 June 2011, the newly established Turku Book Award for the best book in environmental history was awarded to Stefania Barca by the Rachel Carson Center for Environment and Society and the European Society for Environmental History. The award committee of Diana Mincyte, David Moon, Phia Steyn, Franziska Torma, and chaired by Christof Mauch, selected five finalists from thirty submissions.

The 2011 Turku Book Award winner, Stefania Barca’s Enclosing Water: Nature and Political Economy in a Mediterranean Valley, details the story of a remote region in Europe – the Liri valley in Southern Italy – and the transformation of a landscape from the late eighteenth to the early twentieth century. The committee commended the novel analytical concepts for understanding the developments in the valley, such as “The Machine in the River,” “Seeing like an Engineer,” or “Seeing like a Statistician,” “The Tragedy of Enclosure,” and “The Ecology of Waterpower”; the committee sees such conceptualizations as inspiring future environmental historians in Europe and beyond. Furthermore, the committee found the diverse perspectives in Barca’s book – her analysis of both cultural and material aspects and her connections between intellectual, political, economic, and environmental history – to be both innovative and comprehensive.

In the end, the committee also chose Barca because she takes an old theme – industrialization – but reinterprets it in a new way. For most historians, industrialization is a phenomenon of economy and technology; yet for Barca, it is first and foremost one of society and ecology. Most historians look at central regions of industrialization; Barca examines an area where modernity meets provincialism. And it is this remote part of Italy where the reader finds experiences that are painfully reminiscent of many other parts in Europe. In this sense, Barca opens up new ways of thinking about modernity in Europe – and its limitations. 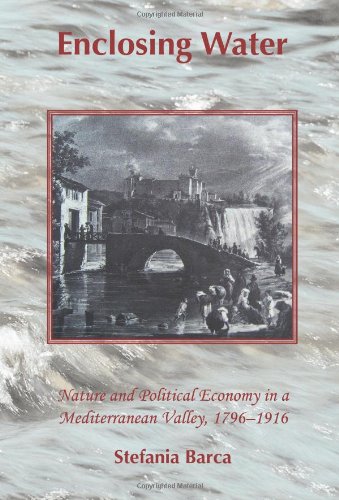